Can I be Sponsored for an H-1B Visa if I Live Abroad? 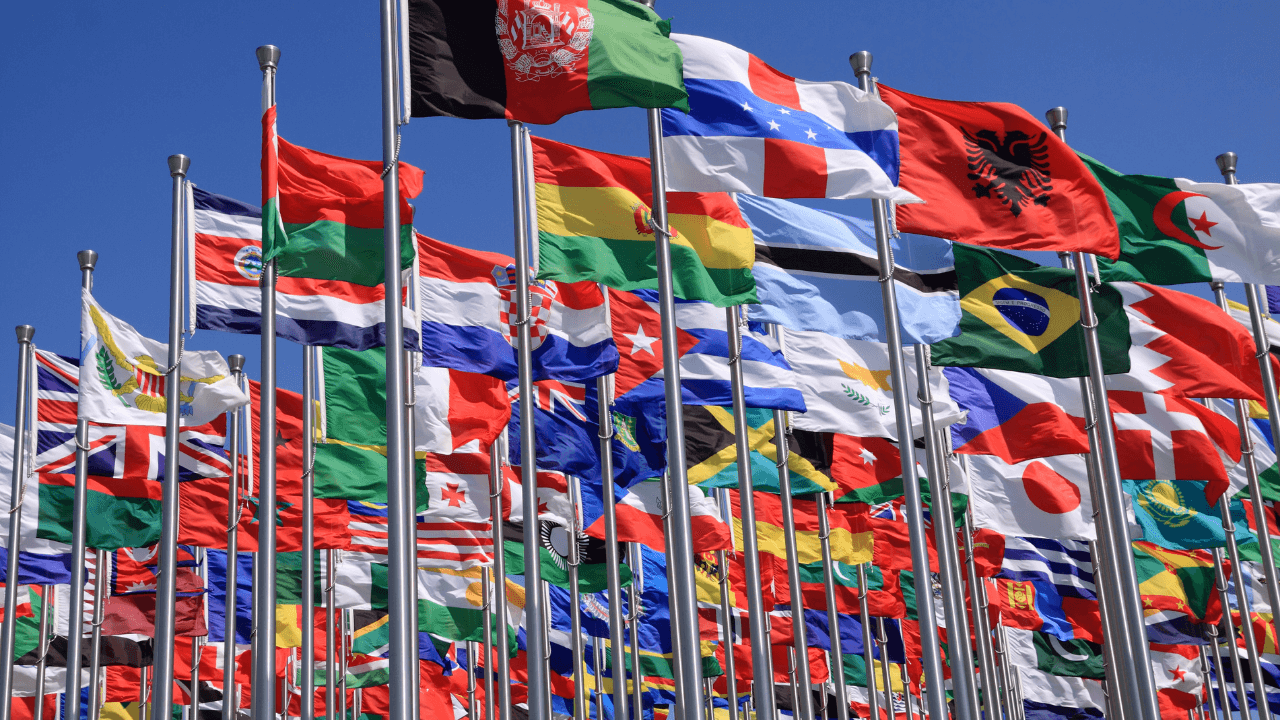 The H-1B visa is a non-immigrant visa that permits a company to hire workers in specialty occupations.  This visa category requires that the beneficiary (the foreign worker) have a bachelor’s degree, and the petitioner (the U.S. company) can employ the worker for up to six years.

Can a U.S. Company sponsor a foreign national who is residing abroad at the time the H-1B registration is filed?

On the other hand, if the foreign national is residing outside the U.S. and the H-1B registration gets selected, the H-1B petition would have to be filed as a Consular Processing. This would mean that the petition would still have to be first approved by USCIS and after it’s approved, the foreign beneficiary would need to apply for an H-1B visa at a U.S. Consulate abroad.

Please note that in either case, the earlier date when the H-1B employee will be able to start working in the U.S. on an H-B status is October 1.