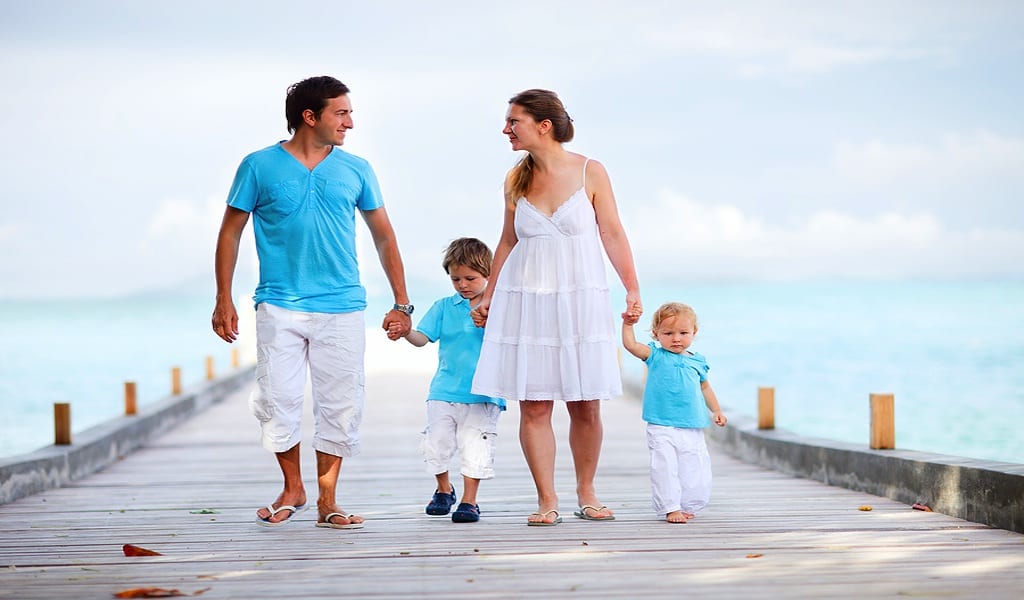 601A Waiver – Some Examples of Possible Successful Case Strategies

Many people find themselves in the position of having an approved I-130 application but are ineligible to apply for a green card because they have been in the U.S. without proper papers for over 180 days. For some individuals a waiver can be applied for that will forgive the “unlawful presence” in the U.S. and allow close relatives to obtain a green card. In the past, a waiver applicant had to leave the U.S. to apply for this waiver which presented a significant amount of risk as waivers are difficult to get approved. Now however, a waiver (601A) can be applied for in the United States which significantly reduces the risk of temporary or permanent separation from family members. To find out more about 601A waivers, click here. We have summarized examples of 601A waiver cases that may have a good chance of approval. These are examples only and any past results do not guarantee or predict a similar outcome.

Case 1:
Ernesto, a citizen of Honduras, is filing a waiver application based on extreme hardship to his U.S. citizen wife, Sandy. They have a five-year-old U.S. citizen son, Ernesto Jr. Sandy is anxious and depressed about the thought of leaving the United States and relocating to Honduras, a country she has never visited and has been undergoing civil strife and high levels of crime and violence. From her research, she learned that Honduras is an impoverished and extremely violent place, where gangs and drug cartels share their rule with corrupt government officials. Sandy is fearful that Ernesto Jr. could encounter violence, gang recruitment, and diminished educational opportunities if Ernesto’s waiver is not granted and the family is forced to relocate to Honduras. At the same time, Sandy is worried about her health declining in the event that Ernesto’s waiver gets denied. As a young child, Sandy was diagnosed with a congenital abnormality. These genetic abnormalities have also resulted in Sandy to have reproductive defects making conception and menstruating very painful and difficult. As a result, Sandy needs the constant medical supervision of her doctors and access to the excellent medical facilities in the United States. Sandy is a qualifying relative and an adjudicator will likely find that she will suffer extreme hardship if the waiver is not granted.

Case 2:
Rafael, a citizen of Chile, is filing a waiver application based on extreme hardship to his U.S. citizen husband, Francisco. As a same-sex couple, they cannot live together in Chile because their marriage will not be recognized and they will face discrimination and harassment in a country that continues to discriminate against LGBT individuals. The situation is similar in Puerto Rico, Francisco’s birthplace. Their only option is to live here in the United States where they can experience the same freedoms experienced by married couples living in the country, particularly in New York City, where they currently reside. Francisco suffers from major depressive disorder and high cholesterol. Rafael, a chef and nutritionist, helps Francisco manage his cholesterol level by cooking healthy, specialized dishes, by helping him with his exercise regimen and by ensuring that he lives an overall healthy life. Without Rafael, Francisco’s health will suffer drastically, leading to more severe health problems that could lead to death. In fact, Francisco has a family history of anxiety and heart/cholesterol problems. He worries that his health issues will become aggravated and could have grave consequences, if he is separated from Rafael, especially since studies show that major depression could lead to suicidal thoughts and suicide attempts. Even if Francisco decides to join Rafael in Chile, his health will also decline because he will not receive comparable health services and client-sensitive care that he is now receiving from his health practitioners. There continues to be stigma related to seeking mental health services in Chile and discrimination against LGBT individuals remain widespread. Francisco is a qualifying relative and an adjudicator will likely find that he will suffer extreme hardship if the waiver is not granted.

Case 3:
Rosa, a citizen of Bolivia, is filing a waiver application based on extreme hardship to her U.S. citizen husband, Mark. They have two children, four-year-old, Johnny and newborn, Lupita, who are both United States citizens. Mark suffers from several medical issues, including neurosarcoidosis, seizure disorder, neuropathic pain, chronic fatigue and dysphoria, all of which will become aggravated and cause him extreme hardship and could lead to fatal consequences in the event that he is separated from Rosa, who helps him manage the symptoms of his illnesses and helps him maintain his quality of life. Specifically, Rosa is Mark’s caretaker, ensuring that he timely takes the correct dose of his medications and caring for him when his symptoms occur. Since Mark’s conditions result in periods of memory loss, Rosa is virtually the key to his survival. Mark needs Rosa here to help him deal not only with the debilitating symptoms of his illnesses, but also with the incapacitating side-effects of his medication. Relocating to Bolivia will also cause Mark’s health to decline because he will not receive comparable health services and client-sensitive care that he is now receiving from his health practitioners, whom he’s seen for a long period of time and are familiar with his case history. This is particularly important because his primary illness, neurosarcoidosis takes a slow progressive chronic course with intermittent exacerbation. Currently, in Bolivia, more than two-thirds of the population have no access to medical care and there is a non-existent well-structured mental health care network. In fact, Bolivia has a significantly lower rate per capita of neurologists than recommended by the World Health Organization. Mark is a qualifying relative and an adjudicator will likely find that he will suffer extreme hardship if the waiver is not granted.

The waiver application process is lengthy and complicated. If you are an immediate relative of a US citizen looking to apply for a waiver, it is important to seek the advice of an immigration attorney to evaluate the best course of action and present your case in the clearest and best possible light.

Click here to read our article about the current law about the I-601A Provisional Waiver and how proposed changes to the law can impact you.