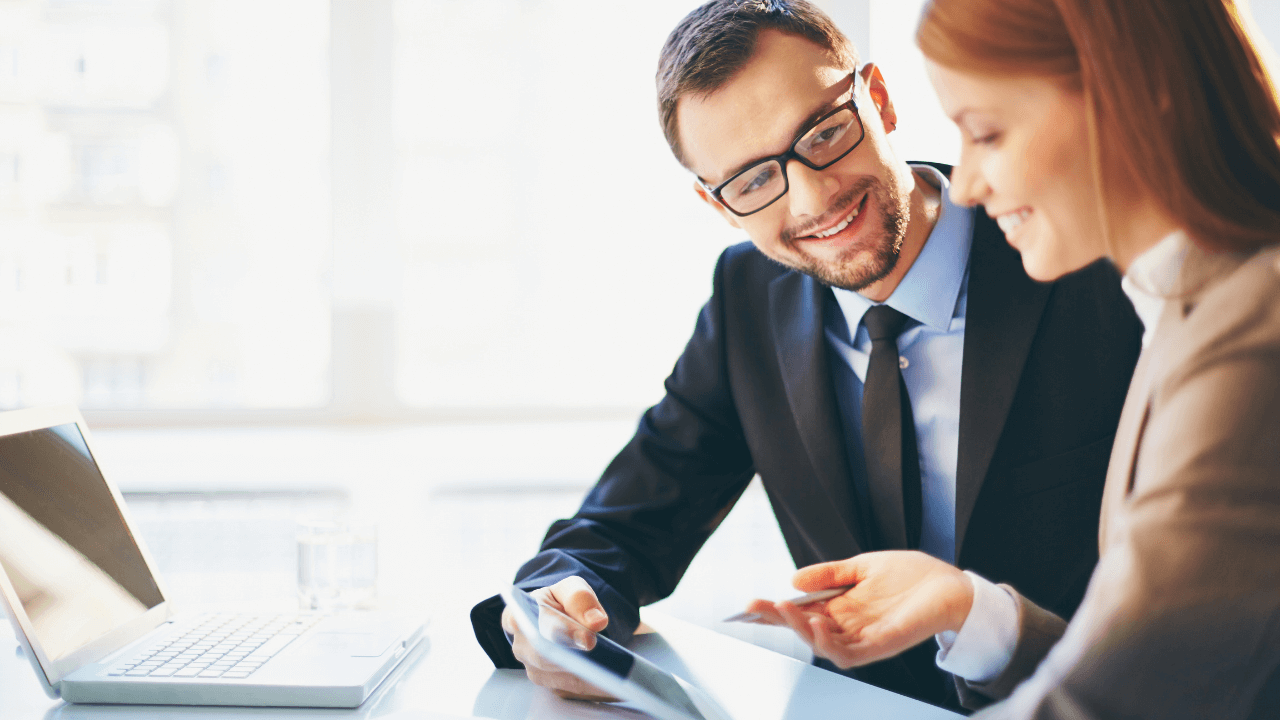 On June 22, 2021, the U.S. District Court for the Northern District of California ruled that Former Acting Homeland Security Secretary Kevin McAleenan was not properly serving in his position under the Federal Vacancies Reform Act when he promulgated the EB-5 Modernization Final Rule, and accordingly ruled that, the new regulations must be “set aside.”

On November 21, 2019, the new EB-5 Modernization Rules were implemented. The rules increased the minimum investment amount from $500,000 to $900,000 for Targeted Employment Areas (rural areas or those designated as having an unemployment rate of at least 150 % the national average). For more information on the new EB-5 rules, please click here.

USCIS may appeal the decision, or more likely, the current Secretary will implement and finalize the EB-5 Modernization Rule. Until then, the previous minimum investment amounts of $500,000 for TEA areas and $1,000,000 for non-TEA areas will be in place. Old targeted employment area rules will also be in place. More information will be provided as this develops.

My B1/B2 Interview Experience at the US consulate in Calgary, Canada

OPT to Cap-Gap to H1B– Can you travel internationally?