How can an E-2 dependent spouse confirm whether they have work authorization? What if their I-94 does not show “E2S” status? 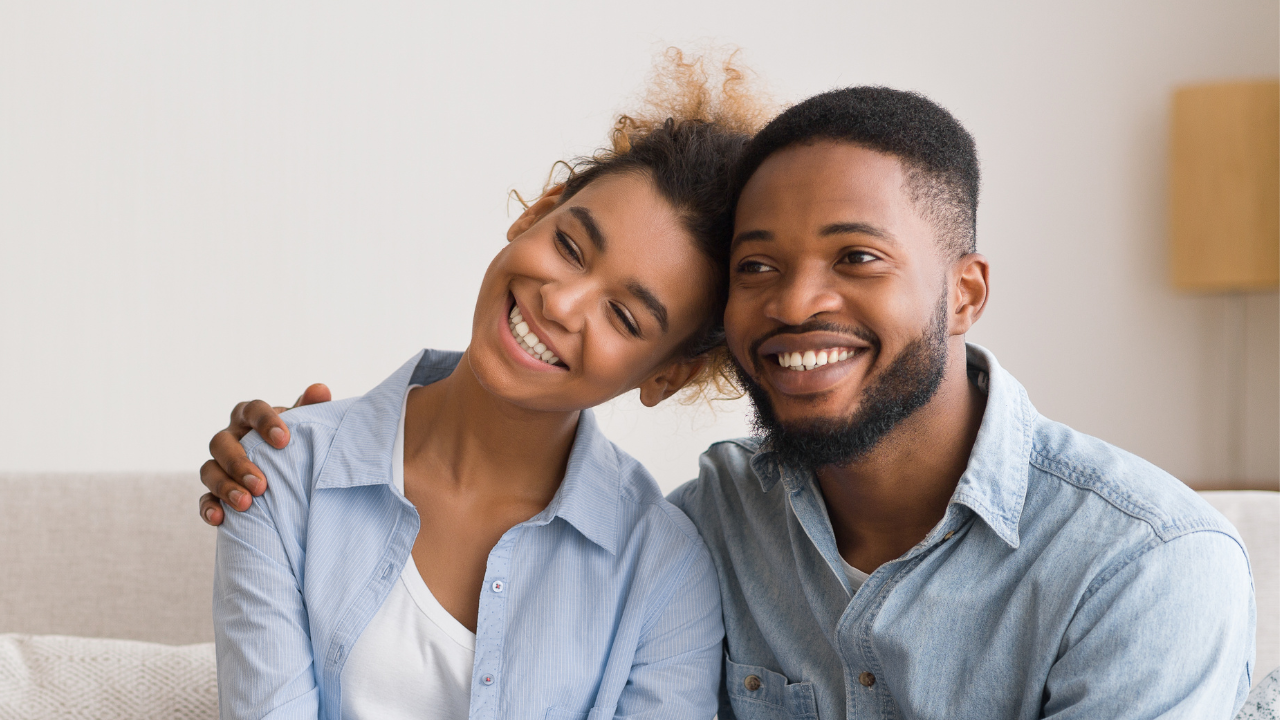 The E-2 visa is often the ideal option for entrepreneurs who want to start or grow a business in the United States – whether they have a startup, are opening a franchise, or are buying an existing business. The E-2 visa can be issued for up to 5 years and although it is not a green card, it can be renewed indefinitely. There are no educational requirements that the applicant must meet. And the required investment amount is usually lower than for other options, such as the EB-5 green card. The E-2 employee visa is also available for eligible applicants who want to work for an E-2 business.

One of the many benefits of the E-2 visa is that the family of the E-2 investor or employee also receives benefits – their spouse can work and study in the US, and their children can enroll in school. On November 12, 2021, USCIS announced in a policy alert that E-2 dependent spouses are authorized to work pursuant to their status, and therefore no longer need to apply for a separate work permit (also called an Employment Authorization Document, or EAD). The government implemented this change starting on January 30, 2022.

How does an E-2 dependent spouse know whether they have authorization to work pursuant to their visa status?

To determine whether they are authorized to work without a separate EAD, the E-2 dependent spouse must look at their current Form I-94. If the Form I-94 shows their designated status as “E2S,” they can begin working and do not need to apply for separate work authorization.

For those E-2 dependent spouses who changed status from within the United States, starting on January 30, USCIS also began issuing on the I-797 approval notices I-94 forms with the new “E-2S” designation.

An unexpired Form I-94 with the E-2S designation is acceptable evidence of employment authorization for E-2 dependent spouses on the Form I-9. Along with a valid identity document, these two documents will complete the I-9 process. Those E-2 dependent spouses who either already have a valid Employment Authorization Document or apply for and receive one, will be able to use the EAD to show both their identity and employment eligibility.

I am an E-2 dependent spouse, but my I-94 only shows my status as “E-2.” Am I authorized to work without a separate EAD?

Unfortunately, if an E-2 dependent spouse’s I-94 does not show their status as “E2S,” they are not authorized to work pursuant to their status. This is the case for many E-2 spouses in the United States who entered the country on an E-2 visa before January of 2022 – their status would usually be designated simply “E-2.”

The steps these E-2 dependent spouses will need to take to be authorized to work in the United States differ depending on when their I-94 was issued, and whether it was issued at a port of entry by U.S. Customs and Border Protection, or from within the U.S. by U.S. Citizenship and Immigration Services after they filed an I-539 application to extend or change status.

Steps to update one’s designated status to E-2S if their most recent I-94 was issued by CBP after January 30, 2022

If the spouse received their most recent Form I-94 at a port of entry from CBP after January 30, 2022, they should contact a CBP Deferred Inspection Site nearest to their port of entry. Since CBP should have started issuing I-94s with the E2S designation before the date of entry, the spouse should inform the deferred inspection site that there is an error on their I-94, and request that the deferred inspection site correct it.

Steps to update one’s designated status to E-2S if their most recent I-94 was issued by CBP before January 30, 2022

If the spouse received their most recent Form I-94 at a port of entry from CBP before January 30, 2022, they can still attempt to have a CBP deferred inspection site correct the I-94 to include the E-2S designation. However, since CBP only implemented the new designation on January 30, CBP will likely respond that this is actually not an error, and therefore CBP cannot change the designated status. This would require the E-2 dependent spouse to either leave and reenter the US on their valid E-2 visa in order to receive a new I-94 with the E2S designation. Or, they can apply for an extension of status through USCIS, which, if approved, would result in the spouse receiving a new I-94 with the E2S designation. Since there is no option for an E-2 dependent to apply through USCIS with premium processing, it could take months for USCIS to adjudicate the application.

The process is a bit different if the spouse received their most recent Form I-94 through USCIS. Starting on April 1, 2022, USCIS began mailing notices to E-2 dependent spouses who held valid I-94 forms issued by USCIS before January 30, 2022, and that therefore were not given the E-2S designation. This notice and a valid Form I-94 together serve as sufficient evidence of employment authorization, meaning that the E-2 dependent spouse does not also need to apply for a separate work permit. USCIS announced that those E-2 dependent spouses who do not receive a notice by April 30, 2022, should email USCIS at E-L-married-U21@uscis.dhs.gov to request the notice.

Note that the USCIS notices were not issued to those who received their most recent I-94 from CBP – those spouses would need to follow the guidance discussed above that is specifically related to CBP.