Does “Out of status” mean “unlawful presence”? Not always!

By Khadija DerrickSeptember 6, 2022Immigration
No Comments 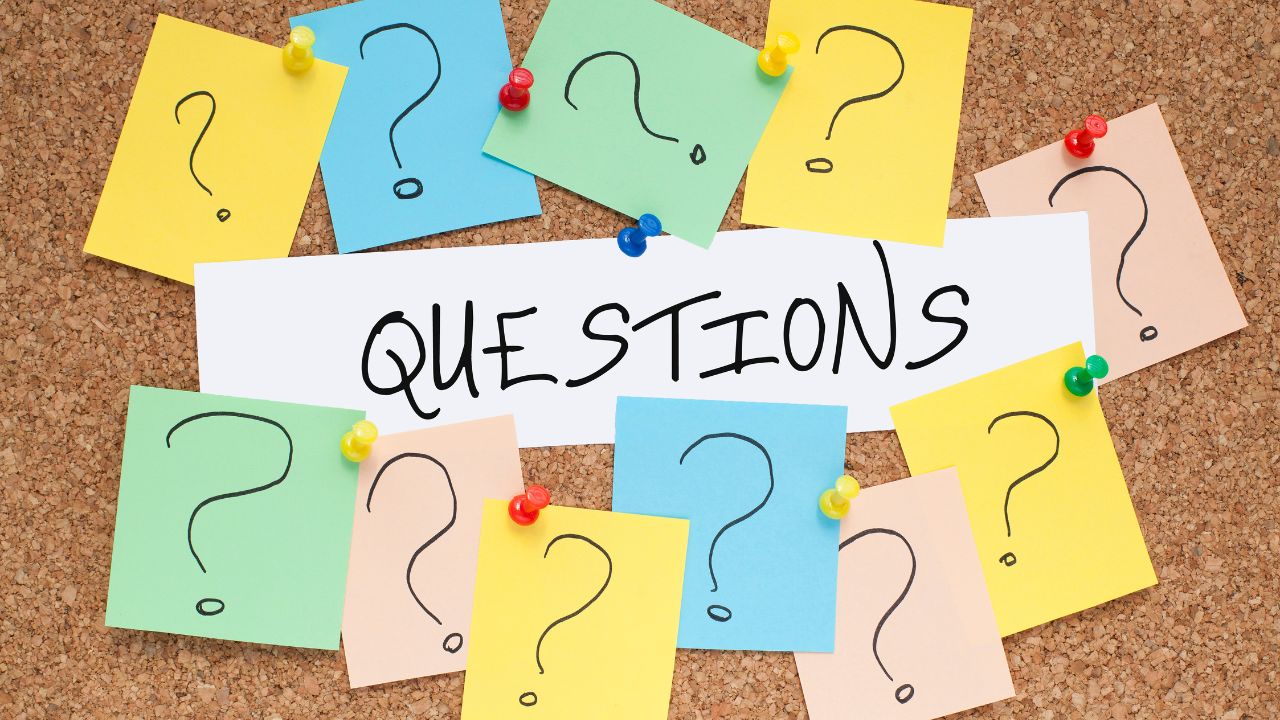 “Lawful status” means that you are within your period of authorized stay of a valid non-immigrant status, that hasn’t expired. In most cases, your period of authorized stay is governed by a specific date that is written in your I-94 Arrival/Departure Record. If you do not leave the United States at the end of this authorized period (or any applicable grace period), you will start accruing days in which you are “out-of-status,” or be in “unlawful status.” In many cases, failing to maintain “lawful status” and being “out of status” will mean an applicant is ineligible to adjust status to a green card holder. INA Section 245(c)(2).  You may or may not be able to apply for another visa to re-enter the United States at the consulate depending on how much “unlawful presence” has accrued.

Then when you are “out of status,” will you also start accruing “unlawful presence”? Not always! According to the current USCIS policy on interpreting the two concepts based on its May 6, 2009 Memo, in some cases even if a non-immigrant is “out of status” for a long period of time, they may not be accumulating “unlawful presence” if there hasn’t been a formal finding by USCIS or an immigration judge (IJ).

This can be analyzed in three categories:

1. Nonimmigrants admitted till a certain date.

For non-immigrant visa holders in the F, J, and M categories, when they enter the United States the I-94 Arrival-Departure Record does not indicate a specific date, but instead “D/S”. This means “Duration of Status.”  In many cases, their period of authorized stay is governed by other documents, such as their I-20.

When these F, J, or M visa holders stay in the United States longer than their period of authorized stay, they are “out of status.” However, this does not mean they are automatically accumulating “unlawful presence.” Unlawful presence does not begin to accrue until the day either USCIS or an immigration judge makes a formal finding to that effect. If USCIS finds a non-immigrant status violation while adjudicating a request for an immigration benefit, unlawful presence will begin to accrue on the day this request is denied; and it does not start from the day the person became “out-of-status.”

This could create situations where an individual may be “out of status” and be ineligible to adjust status to a green card holder, but not considered to have accumulated “unlawful presence” is not subject to the 3-year or 10-year bar for inadmissibility should they try to apply for a visa at a consulate in a foreign country.

3. Canadian visitors who are admitted for “duration of status.”

Canadian visitors (B-1/B-2 category) who are not issued a Form I-94 because they travel into a land border, for example, are treated analogously as non-immigrants admitted for “duration of status.” This means even if they stay longer than the 180 days allocated, “unlawful status” will not start to accumulate until there has been a formal finding by USCIS or an immigration judge.

In conclusion, there is a technical but important difference between the terms “out-of-status,” “unlawful status,” and “unlawful presence” for immigration purposes. Be sure to consult a knowledgeable immigration lawyer if you are facing a question related to these concepts, to be best informed of the options available to you.