Do I Qualify for an EB-1 Visa? What is “Extraordinary Ability?”

By IanScottMarch 1, 2017May 20th, 2021Extraordinary Ability, Immigration
One Comment 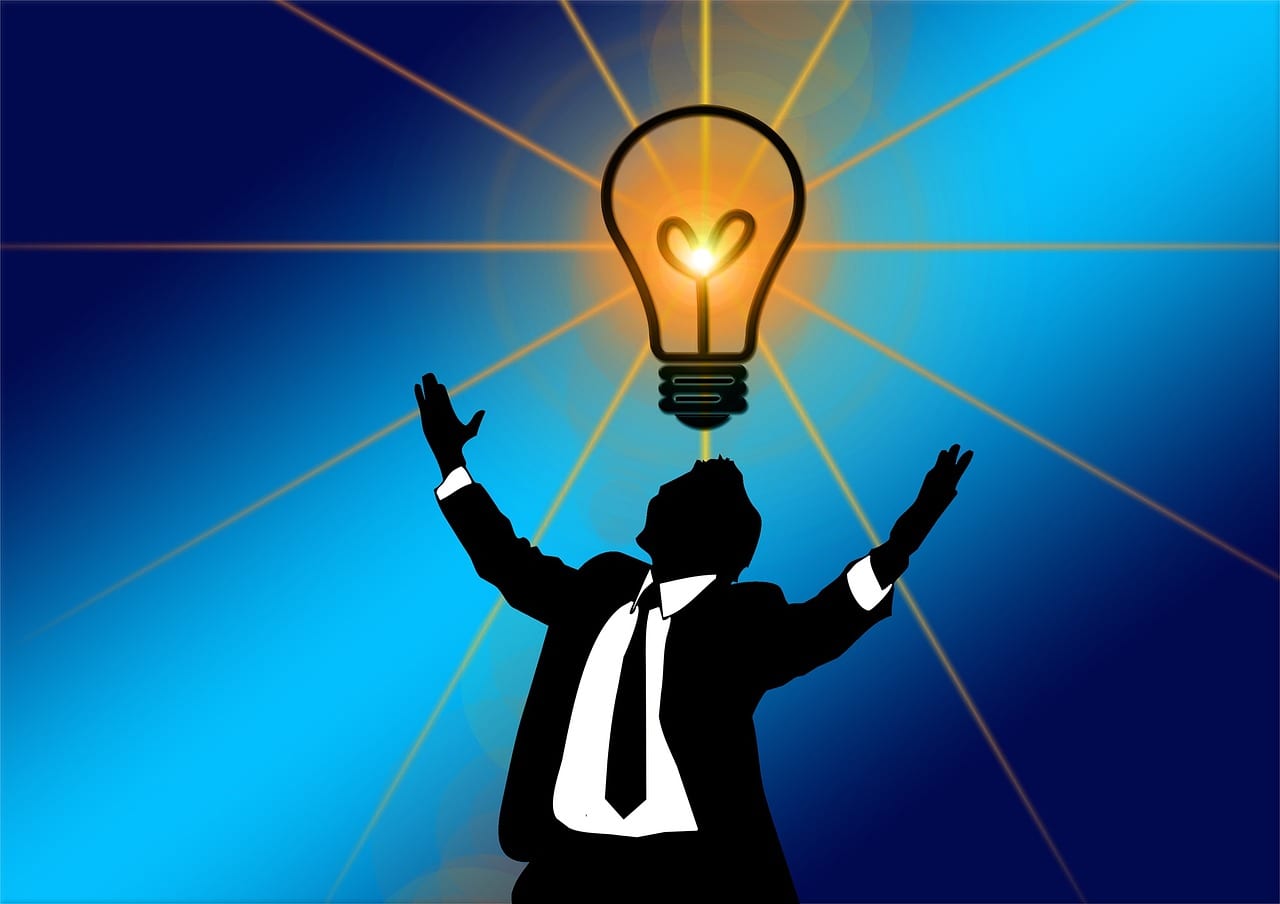 For certain foreign workers who have risen to the top of their professions or industries, an E-B1 visa may be a viable option for them. The EB-1 visa is a green card category for those gifted individuals who have demonstrated success at the top of their field. The EB-1 has three categories, EB-1(a) for individuals who possess “extraordinary ability” in their field, EB-1(b) for researchers and professionals whom have attained “outstanding achievements” in a particular academic field, and EB-1(c) for multinational managers and executives. This post will focus on the EB-1(a) category and defining the meaning of “extraordinary ability.”

Who Can Apply for an EB-1 Visa under the Extraordinary Ability Category?

The EB-1 (a) classification is for people who are recognized as being at the very top of their field and are coming to the US to continue work in that field. Unlike EB-1(b) and EB-1(c), no job offer or permanent job position is required for individuals of extraordinary ability, and an individual may apply on his own behalf. To establish eligibility, you must demonstrate national or international acclaim over a period of time and that your achievements should be recognized in the field of expertise by showing either that you: (1) that you have received a major internationally recognized award (eg. a Pulitzer prize, Nobel prize, Olympic Medal, or Academy Award); or (2) that you meet at least three of the ten requirements listed below.  Most candidates apply under category two and when you petition is adjudicated, the government applies a two-step test. The first step is to see if you objectively meet at least three of the 10 criteria.  The second step is a subjective assessment to see whether all of the categories viewed together rise to the level of extraordinary ability.  The 10 categories to select from are listed below:

It It is important to keep in mind that the standard for proving extraordinary ability, as defined by the government, is quite high and denial rates range from 40-50%. The key theme of this requirement is your ability to prove sustained professional excellence such that you are in the small percentage of people who have risen to the top of your field.