Do I have to have an H-1B before applying for a green card?

By Khadija DerrickNovember 18, 2021H-1B and E-3 Visa, Immigration
No Comments 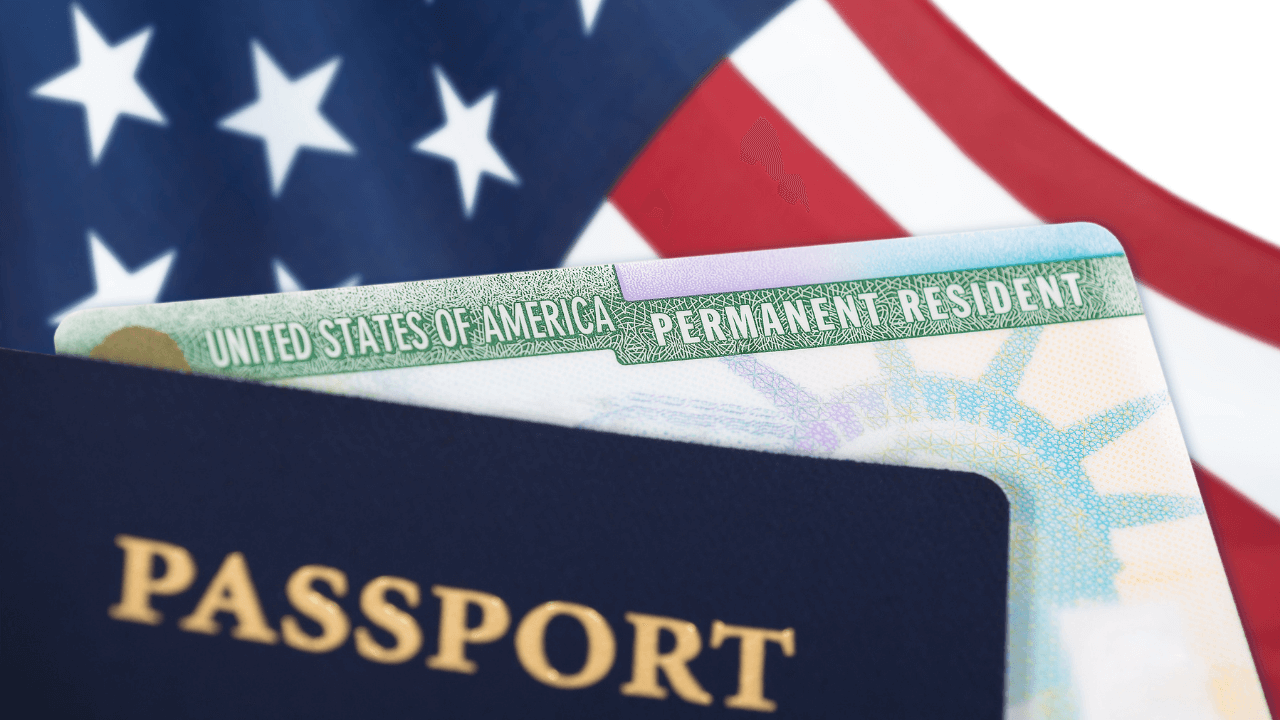 It is common for many non-immigrants in the U.S. to first get an H-1B visa , work for a U.S. company for several years, and later be sponsored for an employment based green card. While this is very common, it is not required that you first work for the company on an H- 1B (or other non-immigrant) visa.

If it’s not required, then why is it so common?

The green card process (most commonly for an Eb-2 or Eb-3 green card) is a lengthy and costly process for U.S. employers. Many U.S. companies only offer green card sponsorship after a foreign national already worked for the company for several years, or only offer it if the foreign worker can no longer qualify for a non-immigrant visa (e.g. the foreign national already spent 6 years in the U.S. on an H1b or 7 years on an L-1 visa ). This is also because some of the fees that are associated with the PERM green card petition can only be paid by the employer (See our blog post on Who can pay the PERM fees here.

Additionally, most companies prefer to sponsor a foreign worker for a non-immigrant visa first (such as an H-1B or L-1 visa), see how the person is doing, and if they are satisfied with the employee, later offer the green card sponsorship as a benefit. It may be hard for people especially who are living outside the U.S. to find a US company that is immediately willing to sponsor them for a green card.

Additionally, the PERM green card process is a lengthy process, and it usually takes 1-2 years from the start until the foreign national gets a green card. Again, there may not be many U.S. companies that are willing to hire someone and wait for 1-2 years until this person gets a green card and is able to come to the US and start working.

To sum up, while it’s not required to have an H-1B (or other non-immigrant visa) before getting sponsored for a green card, that is the most common path for most foreign nationals. As indicated above, the main reason is that most US companies are unfortunately not willing to go through the green card sponsorship process before the foreign worker ever works for them.