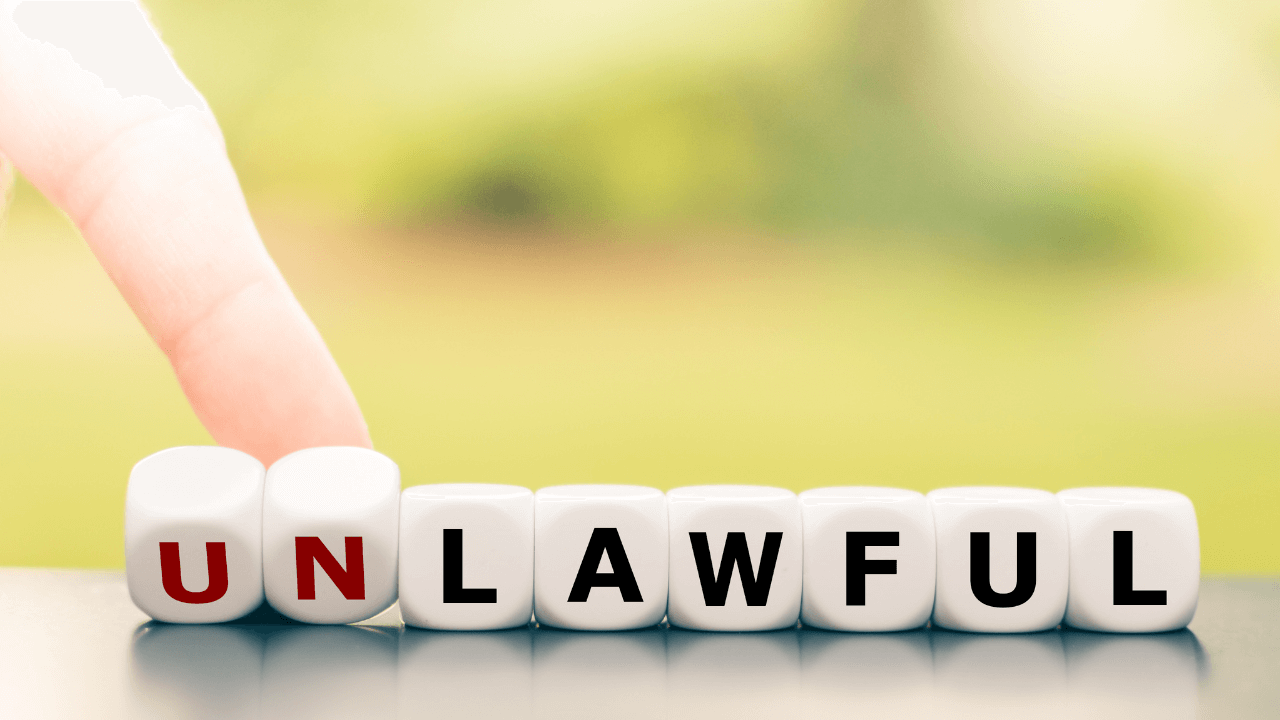 The concept of legal status arises in situations where the noncitizen is seeking to extend or change his immigration status within the United States. Extending or changing status requires the noncitizen to be in legal status in order to apply for the new benefit or change of status. Typically, a person who files for an extension or change of status before expiration of the current status, will be considered to be in a period of authorized stay pending approval of the application and remain eligible for approval for the change or extension of status. Compared to a situation where the noncitizen falls out of status where it will be difficult in some cases to not possible in most cases to be able to qualify for the extension or change.

Some other typical scenarios where a noncitizen who falls into unlawful status may not accrue unlawful presence include:

Regardless there are situations where it’s not always clear whether a noncitizen is not in lawful immigration status or is accruing unlawful presence, so it’s always wise to consult with one of our experienced immigration attorneys if there are any doubts of your current immigration situation.