By Khadija DerrickSeptember 29, 2022Immigration
No Comments 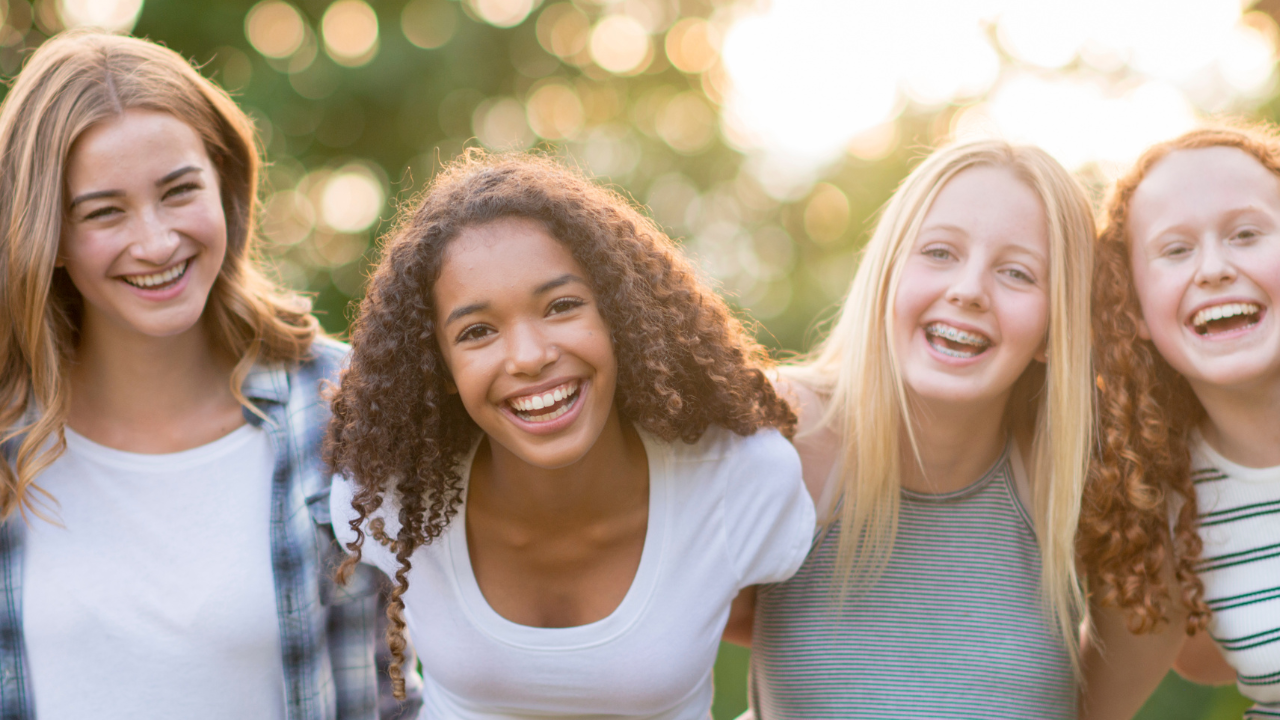 The Department of Homeland Security list expected to publish a final regulation to codify Deferred Action for Childhood Arrivals on October 31, 2022. DACA is an executive order signed by former President Obama on June 15, 2012 which provided some individuals who came to the U.S. before their 16th birthday, and who were born after June 15, 1981, the ability to apply for work authorization and not be deportable for the duration of the grant. On September 5, 2017, The Trump Administration announced the end of the DACA program but was reinstate in January 2021 when President Biden requested that the DHS take action to maintain and strength DACA. To learn more about the DACA program please click here.

The final regulations aim to reinstate the program largely unchanged, and to permit USCIS to grant initial and renewal DACA benefits to eligible foreign nationals. It brings the following changes:

However, the implementation of the new rule may not be a smooth process. There is a current court order prohibiting DHS from implementing the rule to new applicants. Opponents of the program are also expected to file new court challenges to block the program. Until the new regulation takes effect or until further notice, current DACA beneficiaries can apply to renew their benefits under current rules.