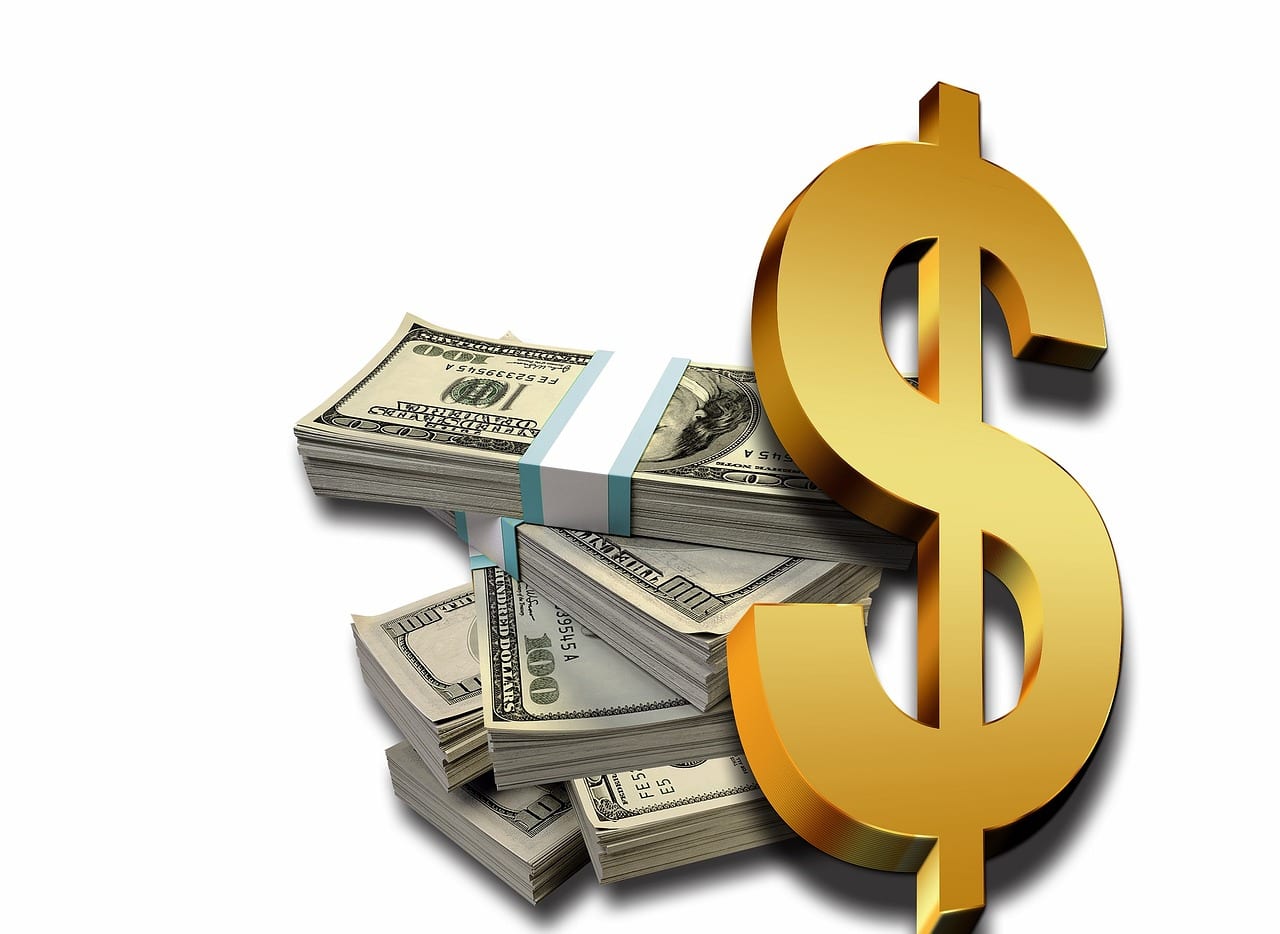 DHS has extended the public comment period for the proposed fee changes to December 30. This extension gives stakeholders more time to weigh in on the recent proposal that would significantly increase most USCIS filing fees. For the detailed breakdown of the previous proposed changes, please click here.

Originally, USCIS had planned to transfer $207 million from USCIS application fees to Immigration and Customs Enforcement (ICE). Now, in the new notice public in the Federal Register, DHS now proposed to transfer $112 million to ICE. This would suggest that the increase in fees will be less than the extent that the agency initially anticipated. The extended deadline gives stakeholders an additional two weeks to comment on the impact of the fee proposal. DHS does take into account the comments that are provided by stakeholders. However, even though this may mean that the increase is less than initially anticipated, visa applicants should still expect an increase in fees, just slightly less. This proposal does not have immediate impact in the application fees. The revised fee schedule will not take effect until the final rule clears federal review, something that usually takes several months or more. Until that happens, the current visa application fees still apply.