By Khadija DerrickOctober 18, 2021Immigration
No Comments 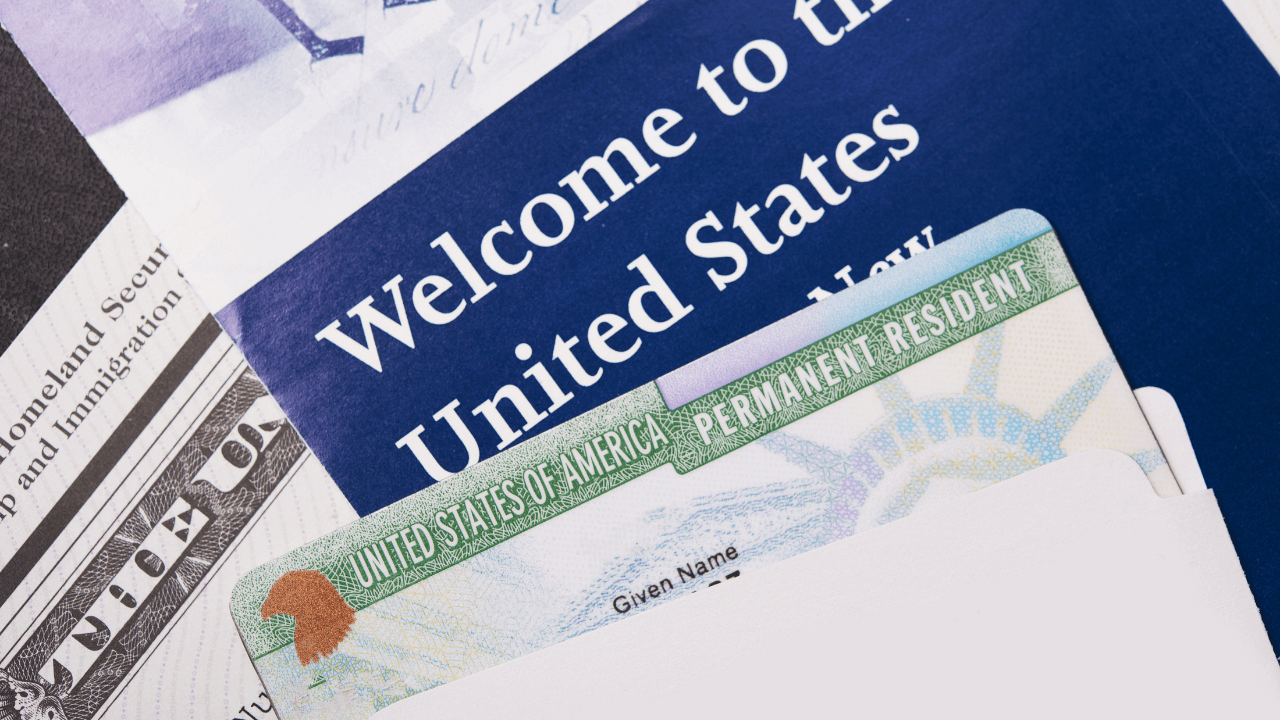 The Department of Homeland Security has published a proposed regulation to establish the Deferred Action for Childhood Arrivals through administrative process and comment rulemaking. The new proposed rule is also responsive to the July 16, 2021 federal district court decision that vacated the DACA program, in part on the basis that it did not go through notice and comment rulemaking. To learn more about the DACA program please click here.

DACA is an executive order signed by former President Obama on June 15, 2012 which provided some individuals who came to the U.S. before their 16th birthday, and who were born after June 15, 1981, the ability to apply for work authorization and not be deportable for the duration of the grant. On September 5, 2017, The Trump Administration announced the end of the DACA program but was reinstate in January 2021 when President Biden requested that the DHS take action to maintain and strength DACA.

This proposed regulation preserves the main aspects of the original DACA program created in 2012. It has changed the filing fee requirements which provided more flexibility and lowered the fees for applicants who are not interested in applying for work authorization. The new rule would also automatically terminate a DACA-based work authorization upon termination of a grant of DACA, which can occur upon issuance of a Notice to Appear in removal proceedings or upon departure from the United States without advance parole.

The proposed regulation was published on September 28 and the agency will accept public comments for 60 days after publication of the proposal. It currently has no immediate impact on current or potential beneficiaries. Current beneficiaries may continue to apply for and receive DACA and related work authorization extensions from DHS. First-time DACA applications will be accepted by DHS, but will not be adjudicated at this time.