Help! The U.S. Denied my Passport Application, Saying my Parent was a Diplomat. Can They do this? What Are my Options?

By Khadija DerrickMarch 3, 2022Immigration
No Comments 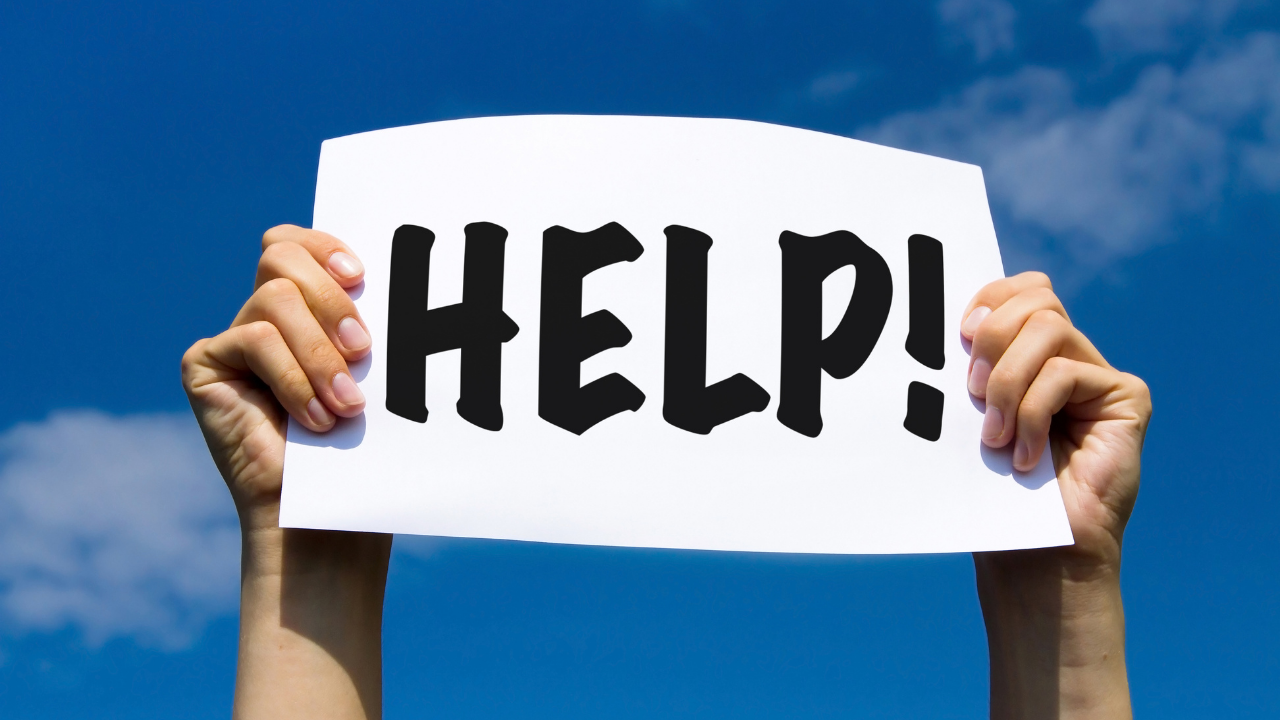 Help! The U.S. Denied my Passport Application, Saying my Parent was a Diplomat. Can They do this? What Are my Options?

Imagine the following situation: you were born in the U.S. and have lived here your entire life. You’ve had a U.S. passport for years. One day, you apply to renew your passport. But instead of receiving a new passport, you get a letter from the U.S. Department of State saying that your parent was a diplomat at the time of your birth. As a result, the letter says, not only is your request for a new passport denied, but you were never a U.S. citizen to begin with.

Though it may be hard to believe – and even harder to fathom how difficult it is to receive this news – this scenario can and does happen with some regularity. In this post, we will discuss how and why this happens, and what options are available to the person who has received this challenging news.

How can the government have the power to take away someone’s citizenship?

One of the very few instances in which someone born in the U.S. does not receive U.S. citizenship is when they have full diplomatic immunity. In the language of the 14th Amendment to the U.S. Constitution, such an individual is not born “subject to the jurisdiction” of the United States. As a result, in the above example, an individual whose passport application is denied does not actually lose their U.S. citizenship. Instead, in the eyes of the government, they never actually had U.S. citizenship to begin with.

Why would the government deny my passport and raise this issue now?

Believe it or not, the U.S. government does not appear to have a central list or database of people who were born in the U.S. to a parent who is a diplomat, and the government also does not appear to systematically check the parents’ occupations when someone applies for a passport. As a result, the government will sometimes issue a U.S. passport to an individual who presents a U.S. birth certificate, without confirming the parent’s occupation and whether they have full diplomatic immunity.

After the first passport is issued, it is usually a straightforward process to renew it, oftentimes only requiring that the individual submit their old passport in order to receive a new one. This usually does not present sufficient reason for the government to go back and confirm the parents’ occupations and whether they had full diplomatic immunity at the time of the applicant’s birth.

However, if someone is applying for a passport for the first time as an adult — or if their passport was damaged or lost and they need to replace it – they might be required to submit their birth certificate. If the birth certificate notes that they were born in a location where diplomatic offices are common (Washington, DC, for example), and that their parent’s occupation was “diplomat,” this could cause the government to confirm whether the parent had full diplomatic immunity at the time of the applicant’s birth, and result in the passport application being denied.

My passport was denied and I got a letter stating that I am not a U.S. citizen. What can I do now?

First, confirm whether your parent was, in fact, a foreign diplomatic officer at the time of your birth

A wise first step would be to check the government’s work to see whether they made a mistake. You can do this by confirming whether your parent actually did have full diplomatic immunity at the time of your birth. You can do this by checking the Blue List or, if your parent was a UN representative, the Blue Book. You can find specific instructions on how to do so in our earlier post here.

If your parent was a foreign diplomatic officer, determine whether you have maintained continuous residence in the U.S. since birth

A person who was born in the U.S. with full diplomatic immunity was born not as a U.S. citizen, but as a lawful permanent resident. These individuals have an expedited path to U.S. citizenship as long as they have maintained continuous residence in the United States since birth. As a result, once you have determined that your parent does appear in the Blue List or Blue Book, the next question is whether you ever – since birth – departed the U.S. with the intention of abandoning residence there.

If you are able to gather proof that the U.S. has remained your residence since birth, you may apply for a green card – we describe this process in detail here. If the green card application is approved, the date of permanent residence will be your date of birth. This means, depending on your age, that you may be able to immediately apply for U.S. citizenship.

If you have broken continuous residence in the U.S., consider other paths to a green card

For those who were born in the U.S. to a foreign diplomat, and who then broke continuous residence in the U.S. before they were naturalized as a U.S. citizen, their path to U.S. citizenship is the same as for any other individual with aspirations to pursue a green card. As a result, the individual would need to consider whether they have any family ties to the U.S. that might qualify them for a family-based green card; or they may consider employment- or business-based qualifications that might allow them to pursue an employment-based green card. To learn more about the path from a green card to citizenship, please visit our website here.

I’ve been acting on the assumption that I am a U.S. citizen my whole life. Will this be a problem when I apply for a green card?

One of the especially painful consequences of learning that you were not born a U.S. citizen is that there are severe immigration consequences for those who hold themselves out as a U.S. citizen when they are not one. Examples of doing so include applying for a U.S. passport, voting, or applying for employment – all common and encouraged activities that people who legitimately believe they are U.S. citizens do without a second thought.

In the context of immigration, performing any of these actions as a U.S. citizen when you are not one can have severe consequences. As a result, when applying for an immigration benefit, it is generally important to disclose to the government that you have held yourself out as a U.S. citizen, but that you did so with the genuine belief that you were a U.S. citizen, and that you therefore deserve prosecutorial discretion. If the government agrees, these past actions should not be a bar to your path to a green card.