What Databases Does the Consulate Use to Screen Visa Applicants?

By Khadija DerrickMarch 22, 2021Immigration
No Comments 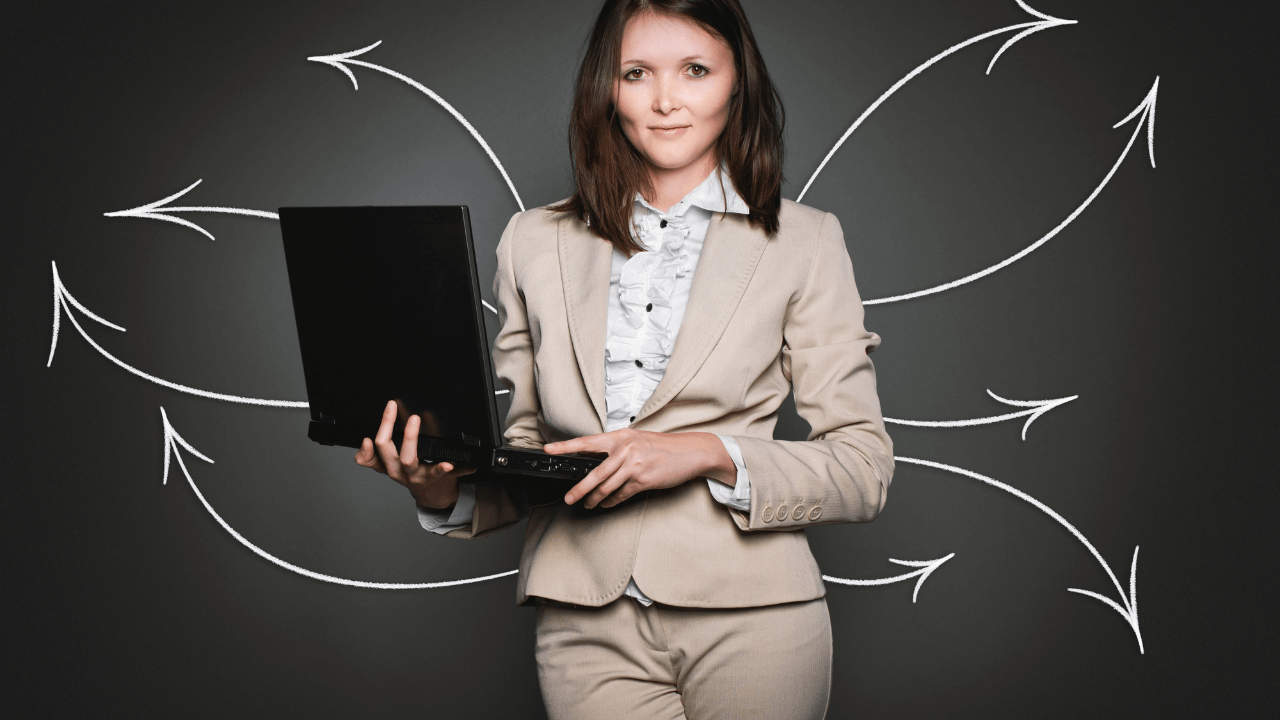 Through the visa application process, the applicant shares a large amount of personal, sensitive information with the government. Such information can include photographs, fingerprints, information about family members and employers, criminal history, information about where they live, and information contained in physical and mental examinations. All of this information goes into the consular officer’s decision as to whether the person is admissible. However, that may only be the start of the inquiry.

What are the key databases that consular officers have access to?

One of the key databases that consular officers use is the Consular Consolidated Database, or “CCD.” This database contains more than 143 million records of visa applications dating back to the mid-1990s. The database stores biometric information on visa applicants, including their photographs and fingerprints, as well as biographic information, which may include their marriage history, work history, addresses, and family information. Through the CCD, the consular officer can see whether you have applied for a visa in the past, and whether the visa was granted or denied. The officer can also see any comments that the prior officer made about the application.

Some consular officers might have access to additional information, including the applicant’s entries and exits from the United States (through a DHS database called Arrival Departure Information System, or ADIS).

Consular officers also have access to “lookout” databases, which contain information on individuals who are believed to pose a threat to national security or public safety. The primary such database is the Consular Lookout and Support System (CLASS) database, which consists mostly of information from the FBI, the Drug Enforcement Administration (DEA), and DHS. According to one government report, CLASS contained, as of 2012, more than 42.5 million records. Additional lookout databases provide consular officials with the names of those with actual or suspected ties to terrorism or terrorist groups.

In addition to the visa applicant’s name, does the consular officer use other information in their search?

In addition to running a search on the visa applicant’s name, the available databases also enable the consular officer to run searches based on biometric data such as fingerprints and facial photographs. The CCD has information from both FBI and DHS biometric databases, including the Automated Biometric Identification System (IDENT) at DHS and the FBI’s Integrated Automated Fingerprint Identification System (IAFIS). These allow the consular officer to check whether a visa applicant’s fingerprints raise any concerns. Furthermore, using facial recognition technology, the visa applicant’s face is compared to photos of known and suspected terrorists as well as other photos contained in the CCD.

Do Border Patrol (or CBP) officers also have access to this information?

Border Patrol officers – including those who would inspect you at an airport or a land port of entry – also have access to extensive information about the visa applicant. They are generally able to access information in the CCD through DHS’s Traveler Enforcement Compliance System (TECS). TECS, which consular officers do not generally have direct access to, also contains additional law enforcement information.

What happens when someone is flagged by a consular official as a possible risk?

When a consular officer flags a visa applicant as a possible threat to national security, public safety, or other risk, they request a Security Advisory Opinion (SAO) from the Department of State. This initiates a process by which the Dept. of State communicates with other government agencies – including, among others, the FBI, the CIA, and the DEA – to ensure that the individual would not pose a threat if admitted. Not surprisingly, the SAO process does tend to cause significant delays in the visa application process, and, once started, the consulate cannot issue the visa until the SAO process has concluded. Unfortunately, SAOs may also be issued for some individuals seeking student or employment-based visas to study or work in areas that involve sensitive information or technologies.

E-2 Visa Renewal Approved at the Consulate in Toronto

What is the I-9 employment verification process, and what are the employee’s responsibilities when completing it?