The Return of the Central American Minors Program

By Khadija DerrickSeptember 21, 2021Immigration
No Comments 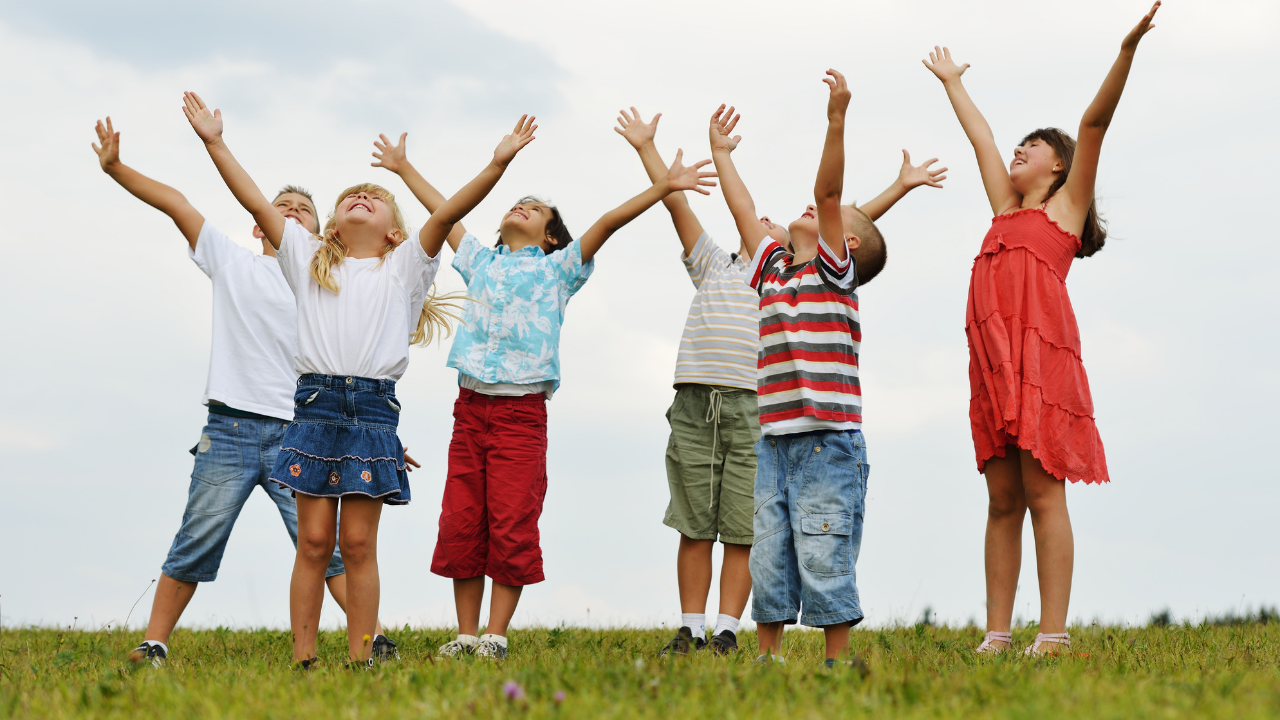 This process is available to any noncitizen who is a legal permanent resident regardless of country of origin and only available to noncitizen Legal Permanent Residents who are the biological parents of a child. Under certain circumstances, stepparents and adoptive parents may also qualify to petition for a child as well.  You can view our discussion of stepparent and adoptive parent relationships here.

Now more specific to noncitizens from the countries of El Salvador Guatemala and Honduras, there is another option available to their children. In 2014, the United States started a special program under President Obama’s administration known as the CAM program where CAM stands for Central American Minors.

What benefits does the CAM program grant and what are the eligibility requirements?

CAM allows noncitizens from El Salvador Guatemala and Honduras who are either the parent or legal guardian of a child to apply for refugee status and possible resettlement in the United States for the child. The noncitizens must be in one of the following legal statuses authorized to live in the United States: Legal Permanent Resident Status, Temporary Protected Status, Parole status, Deferred action Status, Deferred enforced departure Status, Withholding of Removal Status or the parent has a pending asylum application or pending U Visa petition filed before May 15, 2021.

Qualifying children include genetic, stepchildren or legally adopted children, who are unmarried, under the age of 21 who are physically located in El Salvador, Guatemala or Honduras and are nationals of one of those designated countries.

The benefits of the CAM program come in one of two ways. If the qualifying applicant can prove that she or he meets the definition of a refugee under U.S. law, then the applicant is granted refugee status where the applicant is allowed to enter and live in the United States for an indefinite period and after one year may qualify to apply for legal permanent resident status.

Under U.S. law an applicant can be considered for admission as a refugee if he or she is located outside of the United States; is of special humanitarian concern to the United States; demonstrates that he or she was persecuted or fears persecution on account of the applicant’s race, religion, nationality, political opinion or membership in a particular social group; is not firmly resettled in another country and is not disqualified or considered inadmissible to the United States. You can view our discussion on Asylum and Refugee law here.  https://legalservicesincorporated.com/asylum/

If refugee status is not granted, the applicant can be considered and granted parole to enter, live and work in the United States for a period of up to 2 years after which an applicant may apply for re-parole. Parole is granted to applicants for urgent humanitarian reasons such as those who are at risk of harm.

What is the application process?

As of now the application process requires the assistance of a designated resettlement agency partner to fill out and file a form designated as DS-7699 (Affidavit of Relationship) at a resettlement agency in the United States. The case is then sent to the Resettlement Support Center with offices in the designated countries where the qualifying applicant will be contacted for further processing. Eventually, the qualifying applicant will be interviewed by Department of Homeland Security officials, undergo a medical exam; security checks and cultural orientation. As previously mentioned, cases denied will then be considered for parole.

I heard that there was some sort of freeze to the application process, so when can a new application be sent?

The program was closed by the Trump administration in 2018 and reopening of the program was announced by the Biden administration in 2021. Reopening of the program is happening in two stages. Stage one which started in March of 2021 is focused on reopening cases that were closed without an interview where resettlement agencies are reaching out to families whose cases were closed after January of 2018 to allow them the opportunity to reopen their cases.

Stage 2 will be the process of submitting new applications, but no date has been announced for implementing stage 2.

Although we cannot help with the actual filing of an initial application, we are available to discuss general Refugee and Asylum eligibility requirements to help you determine if this option is viable for your child. We can also assist with the later re-parole process. We can also assist with any family based green card process for you or a loved one or to discuss other options for family or children seeking legal status present in the United States, so feel free to contact us for your consultation as soon as convenient for you.