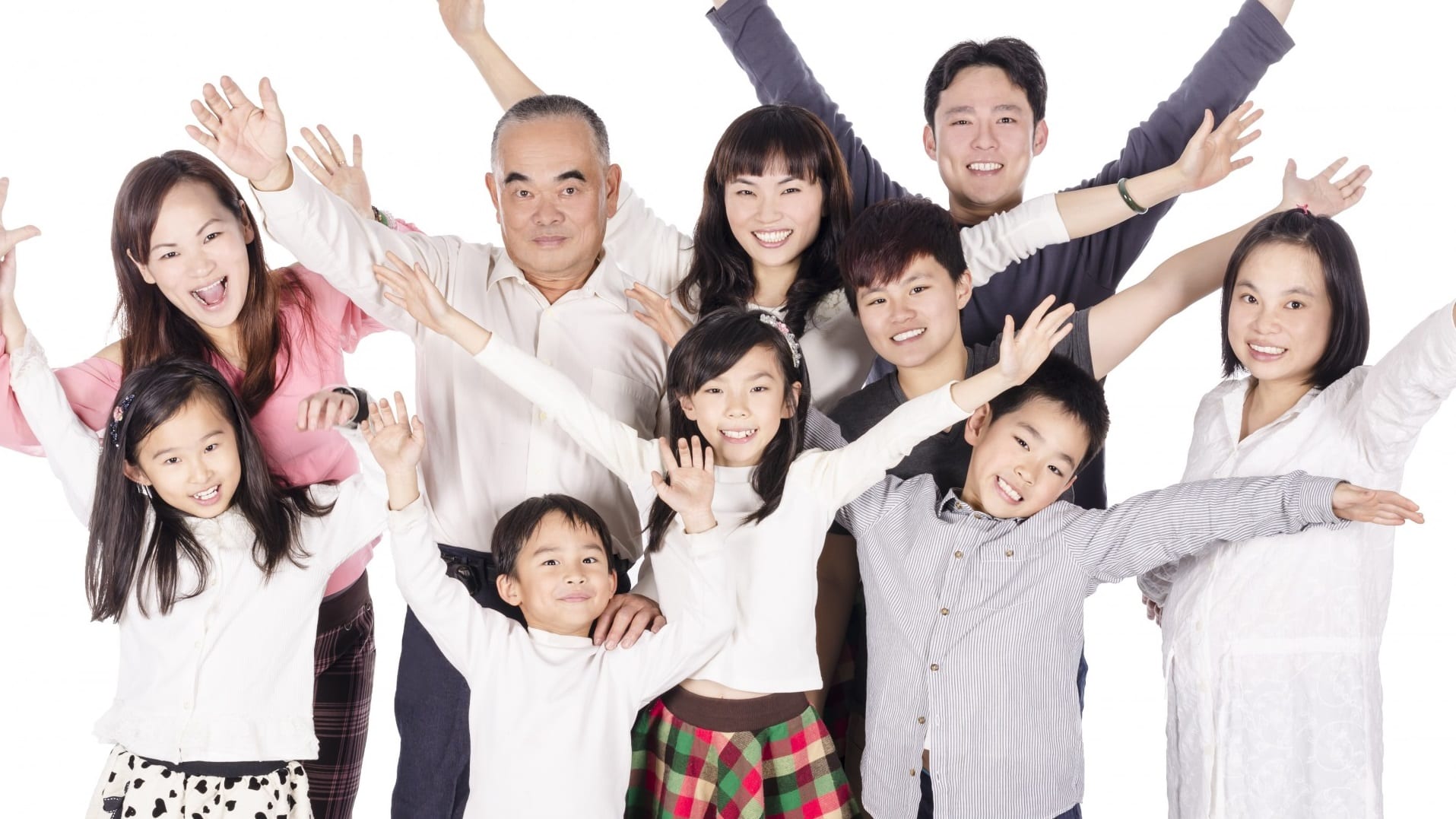 When in the U.S., it may be possible to apply to change status to E-2 status.  (Eg. moving from an F-1 to E-2) If an applicant changes status in the U.S. and has family members abroad, the question comes up as to whether the family can get a Visa at the Consulate.

Most immigration practitioner would say that the clear answer to this question is No. That is, that it is not possible for family members to get an E-2 visa at a Consulate if the primary applicant only has a change of status.

Recently though, I met an immigration practitioner that has done this successfully twice.  In addition, the following description in the regulations that Consular officers use to adjudicate petitions support that this is possible:

Derivative beneficiaries are entitled to apply for visas to follow and/or join principals who are maintaining status in the United States, even when the principal was never issued a visa in the classification being sought by the dependent.  Take, for instance, a world-class soccer player, who changes his or her status from F-1 to O-1.  The spouse and/or children are entitled to apply for nonimmigrant O-3 visas.  Typical documentation for establishing entitlement to visas in such an instance might include marriage and birth certificates for the spouse and dependent(s), a copy of the principal beneficiary’s approval notice, and any Form I-797, Notice of Action notices relating to the dependents’ own change of status filings.

It should be noted that the two examples cited in the FAM are not E-2 visa examples (and E-2 visas at times have different rules – eg. you cannot get a visa stamp the same way that you can with an H-1B after an I-797 approval but rather the E-2 visa petition is adjudicated at the Consulate from scratch) and Scott Legal, P.C. would be reluctant to send family members to the Consulate in this instance.  That being said, it could be an option.