My B1/B2 Interview Experience at the US consulate in Calgary, Canada 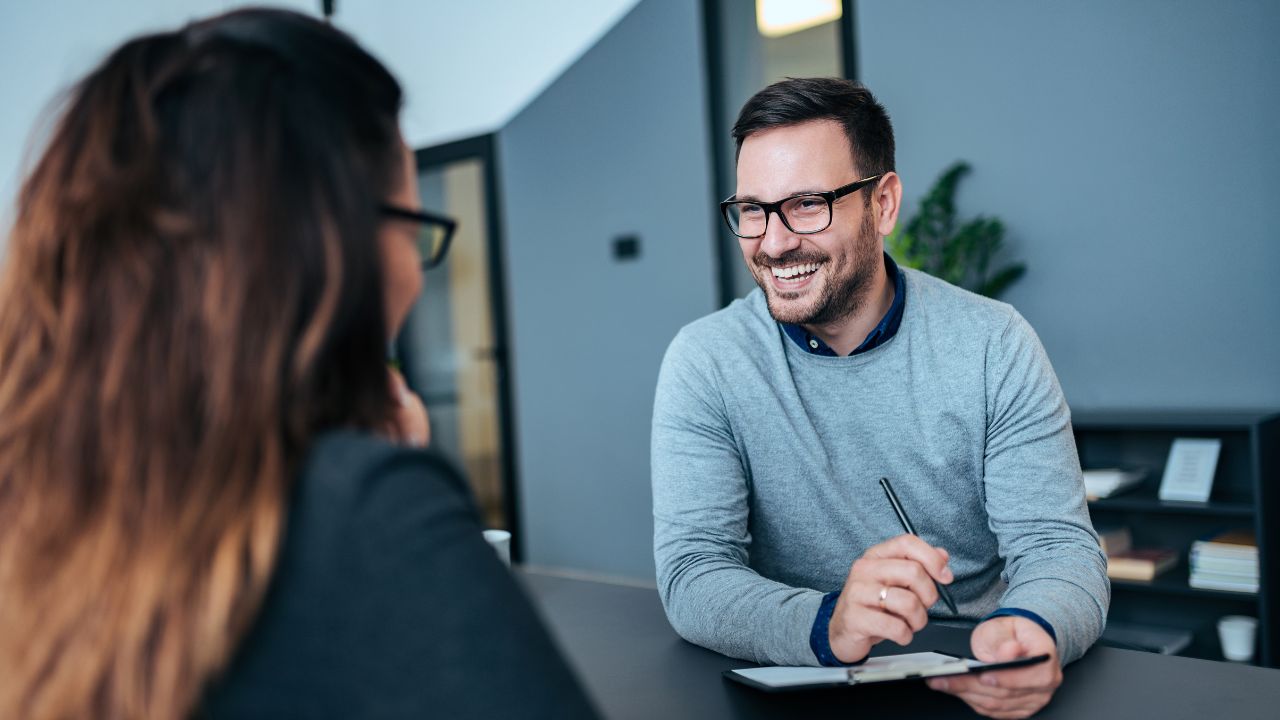 One of our associates recently attended their B1/B2 visa interview at the U.S. consulate in Calgary, Canada following an ESTA denial, and shares their experience in case someone may find it informative.

I was scheduled for a 7:30AM interview at the US consulate in Calgary, Canada, which is located in an office building in downtown called the Rocky Mountain Plaza. There is a paid parking lot you can use at the Arts Commons or take the subway and get off at the City Hall station. There was no need to arrive too early. Applicants were allowed to line up starting from 7:25 AM. 7:30AM is when you need to arrive and check in, but the actual interview took place closer to 8:00AM.

Applicants were lined up outside an office far down the first floor with the U.S. embassy logo, which was the security screening area with a number of steps. First, a gatekeeper checked a photo ID and for any prohibited items (a phone, bag, sharp objects, lighter, e-cigarettes, cosmetics, or opened water bottles), then we approached agents at a desk that checked an original passport, original work or study permit evidencing status in Canada, and placed a tracking sticker on the passport to the delivery location. After this step, we passed through an airport-like metal detector system.

After completing security, we were led to a waiting room, from which small groups of applicants were escorted to an elevator up to the 10th floor, which was where the visa interview was held. Applicants first passed a window where an officer checked my original passport and Canadian work permit, asked whether I had a U.S. visa before, and asked for my visa photo to scan. Then, I was sent to another window to submit my fingerprints; all ten fingers were printed.

Following these steps, I waited in line for one of the two windows where consular officers were sitting for the interview. At the interview, several basic questions were asked, including what was the purpose of my trip to the U.S., what do I do for a living, whether I have any immediate family in the U.S., and whether I have immediate family in Canada. As I had an F-1 visa before, I was asked questions about my education. Any prior immigrant petitions filed on my behalf were noted (e.g., family sponsorship through my extended family).

The main part of the interview centered around my previous ESTA denials, which was the reason why I was applying for a B1/B2 visa even though nationals from my country can usually enter on ESTA and be visa-exempt for short visits to the US. Several years ago while traveling abroad, I had mistakenly applied for an ESTA while I already had an active F-1 visa and OPT status; because of this, the ESTA had been denied. After this denial, subsequent attempts to secure ESTA had also been denied. Once I had explained this, the officer noted this denial was likely due to a technicality and asked if I was ever out-of-status in the US, asking in more detail my travel history following the completion of my F-1 program. I explained I had been on F-1, had graduated, then proceeded to work on OPT, then changed status to H1B. At the conclusion of the interview, the officer noted he had everything he needed to approve the visa; it may take a day or two for him to verify the travel history and status questions, but the passport will be ready for pickup after that. I thanked him and left the window. The tone of the interview was generally pleasant and cordial; I estimate it took under 10 minutes.

I received an e-mail the following day that my passport was ready for pickup. Two days after the interview, I was able to pick up the passport, and found that my application was approved and the visa was issued.

Visa interviews at consulates can be intimidating. Attorneys at Scott Legal have a variety of experiences navigating consular processing and can help you prepare so that you can approach the interview with more confidence.