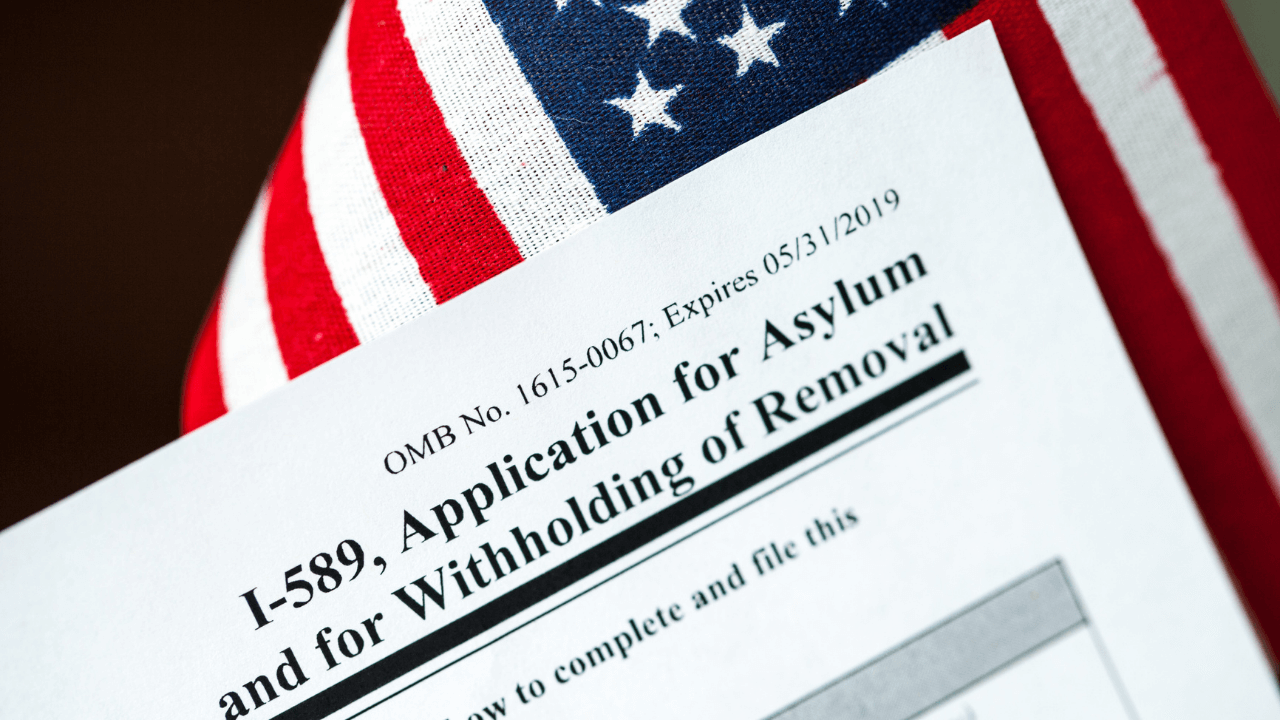 U.S. Immigration law requires a noncitizen applying for asylum relief to file their application for asylum, form I-589 before the immigration courts, (EOIR) or the U.S. Immigration Service, (USCIS) within one year of entering the United States. Asylum is a form of humanitarian relief that grants protection to a noncitizen fleeing persecution from his or her country on account of race, religion, nationality, political opinion or a particular social group to be allowed to stay in the United States. You can view our discussion of asylum relief, including eligibility requirements here.

You can view our discussion of the one year filing deadline here.

In 2016 a lawsuit was presented before the U.S. District Court for the Western District of Washington challenging the government’s failure to provide adequate notice of the one-year filing deadline. The lawsuit centered around asylum seekers in custody, detained soon after their last arrival into the United States.

On November 4, 2020, a settlement agreement was reached, adopted by the Court, where the government agreed to provide adequate notice of the one-year filing deadline to asylum applicants going forward; agreed to create a uniform procedural mechanism allowing asylum seekers to timely file their applications in the future and agreeing to provide relief for certain asylum applicants who did not file their applications within the one-year deadline because the government failed to provide adequate notice of the deadline.

In essence, the settlement agreement created two classes of asylum applicants that are permitted to file an asylum application past the one-year deadline if they file their application no later than April 22, 2022.

So, who can be a member of the class?

Class A is comprised of asylum applicants who:

” Were encountered by the Department of Homeland Security, (DHS) upon arrival or within fourteen days of unlawful entry;
” Were released by DHS after having been found to have a credible fear of persecution or torture under immigration law;
” Did not receive individualized notice of the one-year filing deadline for asylum applications and
” Either have not filed an asylum application or filed the application more than one year after their last arrival in the United States.
The class is divided into two subclasses comprised of individuals who are and are not in removal proceedings.

Class B is comprised of asylum applicants who:

” Were encountered by DHS upon arrival or within fourteen days of unlawful entry;
” Expressed a fear of return to their country of origin;
” Did not receive individualized notice of the one-year filing deadline for asylum applications and
” Either have not filed an asylum application or filed the application more than one year after their last arrival in the United States.
The class is also divided into two subclasses comprised of individuals who are and are not in removal proceedings.

A potential class member must establish membership in the class by sending a notice to the court advising of the final settlement agreement and of their membership in the class. This notice must also be presented to either USCIS or the Immigration Court on or before April 22, 2022.
Members of both classes must also have been issued a Notice to Appear or have been in removal proceedings on or after June 30, 2016. A Notice to Appear is the document used by the government to initiate a removal or deportation court proceeding against a noncitizen of the United States. A revised version of the NTA issued on June 5, 2020, now advises noncitizens of the requirement of filing the asylum application within one year of arrival into the United States. Recipients of this new NTA will likely not qualify for class membership.

Uniform Filing Procedure for all potential applicants - Don't need to be a member of the class.

A uniform filing procedure was also implemented for all asylum applicants where USCIS will also accept certain asylum applications on behalf of an immigration court that are filed within a certain period of time. Although this filing procedure applies to all applicants it is also relevant to class members who have not had an NTA issued yet.
If the NTA has been filed and docketed for 21 days or less, USCIS will accept the application, note the date of receipt and transfer the filing date and application for adjudication to the Immigration Court. If USCIS receives the application and the NTA has been filed and docketed for 22 days or more, USCIS will reject the application, informing the applicant of the one-year filing deadline and provide the applicant with options to contact the Immigration Court.

Who else can benefit?

This settlement is important to keep in mind not only for noncitizens with pending removal cases, but also for noncitizens who had their removal case and asylum application denied because they had not filed within the one-year filing deadline. This means that those completed cases can now be reopened to permit filing of the asylum application if they file a motion to reopen before the April 22, 2022.
Although the agreement encourages all noncitizens potentially eligible to file their asylum applications or class notice, with or without the help of an immigration attorney, we recommend consulting with one of our experienced immigration attorneys to review your case, not only to help you determine class eligibility but also help you evaluate the strengths and weaknesses of your asylum application. Keep in mind the April 22, 2022, deadline meaning that you should not wait too long to have your case evaluated. 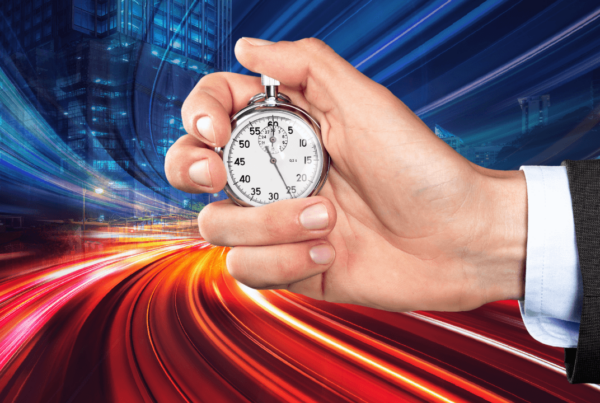 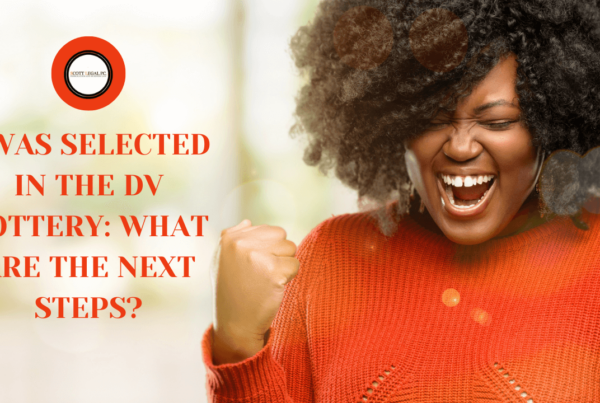 I Was Selected in the Diversity Visa Lottery: What are the Next Steps? 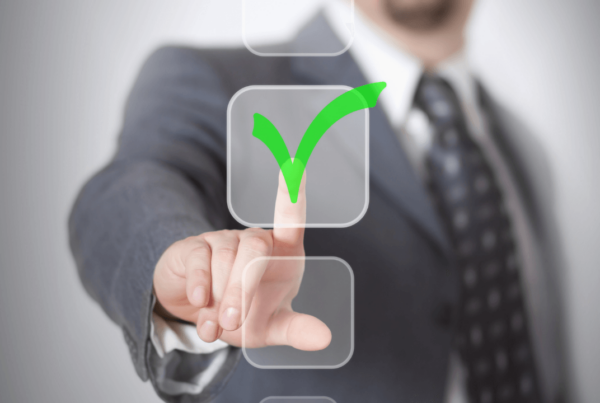