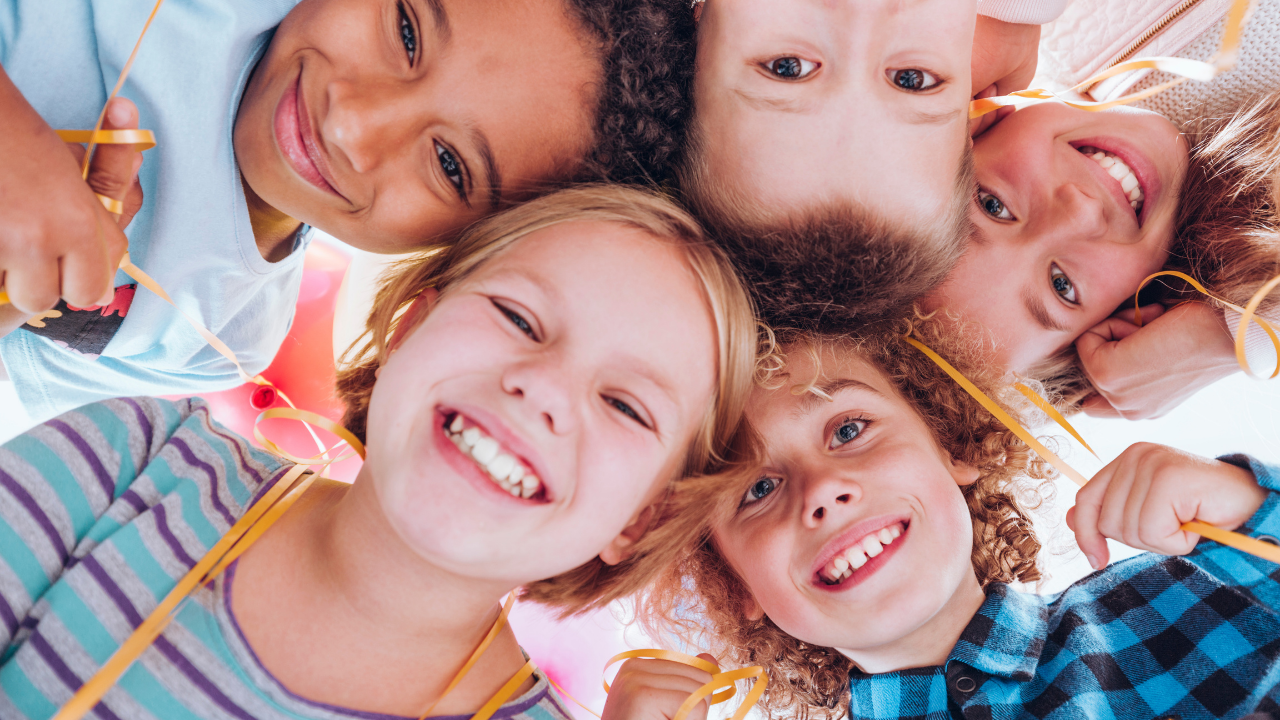 Since 2020, children born abroad one of whose legal parents at birth is a Canadian, automatically acquire Canadian citizenship, even if the legal parent is not biologically tied to the child, such as in cases of same-sex married couples or couples who undergo assisted reproduction.

In July 9, 2020, an important policy announcement was made by Marco Mendicino, then-Minister of Immigration, Refugees and Citizenship Canada (IRCC), on how the word “parent” will be interpreted under the Citizenship Act, for the purposes of passing down Canadian citizenship. In brief, this new policy clarified that non-biological Canadian parents at birth, including LGBTQ parents and parents who utilize assisted reproduction methods, may now automatically pass down Canadian citizenship to a child born abroad.

This change was motivated by litigation and advocacy by Canadian citizen Laurence Caron and her partner Elsje Van Der Ven, two women who decided to have a child of their own. Under the prior interpretation of the Citizenship Act, Caron’s son Benjamin who was born in the Netherlands could not automatically acquire Canadian citizenship because she was not a biological parent to Benjamin, even though she was his legal parent at birth.

As a result of litigation, the Superior Court of Quebec affirmed that the definition of “parent” should treat equally biological parents and legal parents at birth and that such interpretation was proper under the Canadian Charter of Rights and Freedoms. Following this ruling, the IRCC formally announced their new policy that the agency will, from now on, interpret “parent” to encompass both biological and legal parents at birth.

This much-welcome change modernized the immigration laws to properly account for the diversity of Canadian families in the 21st century and ensure that no parent and child undergo discrimination in regards to one of the most important rights the law affords – the right to citizenship.