Travel Restrictions and Quarantines on Individuals Traveling from China

The White House issued a presidential proclamation imposing travel restrictions and quarantines on travelers from China starting on February 2, 2020 due to the coronavirus.

Foreign nationals who are not on the exempt list above and have visited China in the most recent 14 days will not be admitted to the United States until the proclamation has been lifted. This includes foreign nationals who hold a valid nonimmigrant visa to the US.

For the exempt individuals, the US will impose a mandatory quarantine of individuals who have visited the Hubei province within 14 days of their entry. US citizens who visited other parts of mainland China within the 14 days will undergo health screening at one of the designated ports of entry as well as a monitored self-quarantine of up to 14 days.

As a result the Chinese government’s ban on large gatherings, U.S. embassies and consulates in China have cancelled immigrant and nonimmigrant visa appointments scheduled for the week of February 3. The State Department have not issued a date where visa processing will be resumed. 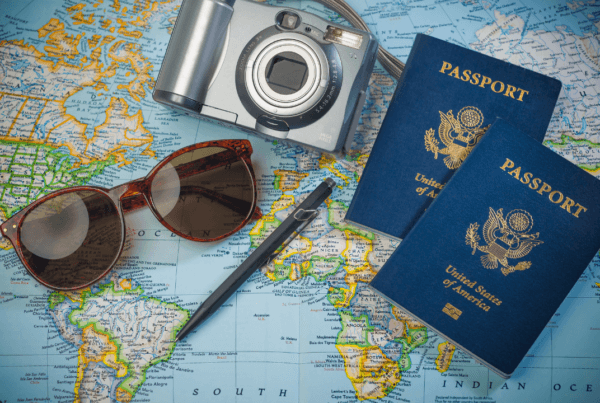