Anyone convicted of entering the U.S. illegally would become ineligible for asylum

An arrest for illegal entry by crossing between the ports of entry can delay a person’s claim of asylum, but it doesn’t derail it. An asylum-seeker may not get their initial credible fear interview until after they have been prosecuted and convicted, and they definitely will not be approved for asylum before their criminal conviction, but the conviction for illegal entry does not ultimately affect the asylum claim.

The proposed regulation would bar anyone from being granted asylum if they have been convicted of illegal entry or illegal reentry. This would mean that anyone who applied for asylum when they were apprehended at the border, but were prosecuted for illegal entry first, would be denied of the claim. In effect, under this new regulation, no one would be able to come to the U.S. and claim asylum unless they presented themselves at a port of entry.

Central Americans would be penalized for not seeking asylum in Mexico

Many asylum seekers are Central Americans who trek through Mexico to seek asylum in the U.S. Because of the distance, the U.S. cannot simply turn them back as they would to Mexican asylum seekers. The U.S. is also not allowed to force these Central Americans to seek asylum in Mexico instead. The Trump administration has tried to negotiate with Mexico to sign a “safe third country” agreement that would allow them to do this, but Mexico have not agreed.

Under the new proposed regulation, the government will generally deny any asylum seekers that have spent more than two weeks in another country en-route to the U.S. without seeking asylum there, or who have travelled through more than one country on the way to the U.S. Many Central Americans, if they take the train through Mexico or travel on foot, take more than 2 weeks to travel through Mexico.

Limiting appeals for asylum seekers. Currently, if an applicant is not granted asylum at the credible fear interview, the case will be referred to immigration court where a judge will hear the case again. The original USCIS officer’s decision has no impact on the immigration judge’s decision. Under the new regulations, if the applicant fails their initial credible fear interview, their case will only be heard again by an immigration judge if there is clear evidence the asylum officer has made a mistake.

Barring asylum for applicants who have been convicted of two or three misdemeanors from being granted status, specifically traffic offenses. In current immigration policy, traffic offenses like driving without a license do not count as misdemeanors as many states do not allow unauthorized immigration to get driving licenses. However, under the new regulations, driving without a license will count towards ineligibility.

States can no longer use pardon power to clear criminal records of immigrants facing deportation. Some Democratic states (notable California) have in the past expunged criminal records to prevent applicants from deportation. Under the new regulation, expungement for immigration purposes will still count as a conviction and will not prevent deportation.

The new proposed rules also include preventing domestic violence victims from applying for asylum, which was put into place by Attorney General Jeff Sessions on June 11, 2018. To learn about this in detail, please click here. These new rules are currently drafts of a potential proposal, many things can change between now and finalizing the regulations. There is also no guarantee that once the proposal is introduced that it will pass in Congress. However, this does follow the current Trump Administration trend of eliminating most viable forms of humanitarian relief and legal immigration routes. 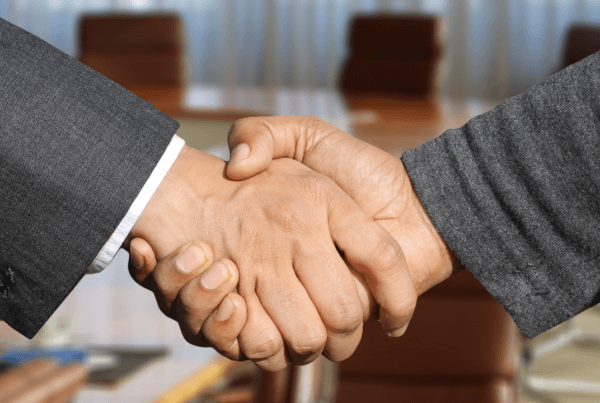 Can I Come to the U.S. on ESTA to Attend a Board Meeting? 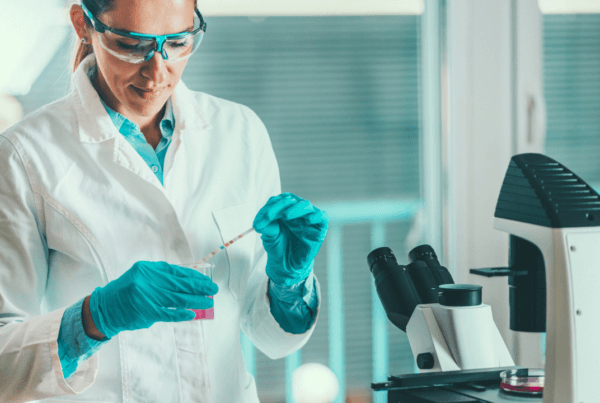