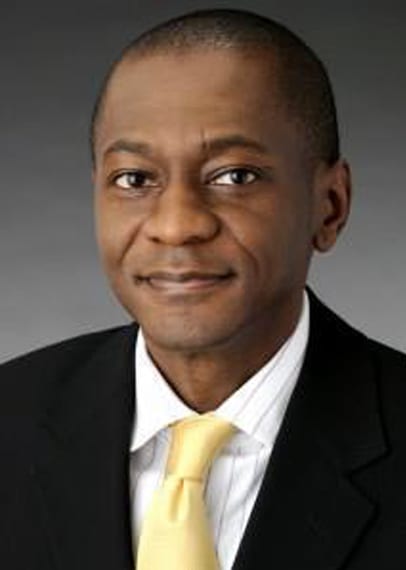 Ian E. Scott is the founder and president of Scott Legal, P.C. He received a Juris Doctor degree from Harvard Law School, where he was a Primary Editor on the Harvard Human Rights Journal. He received both an undergraduate degree and a Masters in Business Administration (M.B.A) degree from the University of Toronto, where he was an Ontario Graduate Scholar.

Mr. Scott is also a Certified Public Accountant (C.P.A.) and for over 10 years he worked at Credit Suisse Investment Bank on finance and banking transactional matters, risk management, and the implementation of the Sarbanes Oxley regulatory requirements. Mr. Scott also worked at the Bank of Montreal, where he wrote accounting opinions on complex business transactions and was an external auditor for financial institutions at Ernst & Young.

As a lawyer and litigation associate at Cleary Gottlieb Steen & Hamilton, a top Wall Street law firm, Mr. Scott worked on various matters including filing briefs and motions with the Court for securities litigation as well as complex corporate bankruptcies. In addition, Mr. Scott filed personal bankruptcy petitions for clients and worked on various matters including debt issuance, adoptions, unemployment insurance appeals, immigration petitions, and other matters. Mr. Scott has also worked on complex contract development, negotiation, and review. Finally, Mr. Scott has a strong immigration background and has filed both non-immigrant and immigrant petitions for clients.

Mr. Scott is a member of the bars of New York and New Jersey only. His native language is English; he is proficient in Spanish and has a rudimentary knowledge of French.