The White House has issued a memo on May 23 ordering different government departments to enforce a decades-old law (Section 213A of the INA (8 U.S.C. 1183a)) that requires American who bring migrants into the country to take financial responsibility if the migrants end up claiming welfare benefits. A green card holder or citizen in the United States are eligible to sponsor certain family members (spouses, children, parents, and siblings).

With this new memo, the President has directed different departments to spend the next 90 days developing rules for U.S. citizens to reimburse the government for each dollar of means-tested federal aid provided to immigrants they’re sponsoring. That means Americans who seek to bring relatives to the U.S. could be obligated to pay the government back if the immigrants use programs such as food stamps, Medicaid, or the federal Children’s Health Insurance Program. This is a further development on the June 2018 memo that barred a number of legal immigrants from applying for lawful permanent residency or citizenship due to the possibility of becoming a public charge.

At the moment, the administration’s plans to enforce this requirement is not clear. Different public assistance programs are administered by many different agencies including federal, state, and local jurisdictions. This is also unlikely to affect immigrants that have already applied and are living in the country. Earlier this month, the President unveiled plans to dramatically overhaul the immigration system, please click here to learn more. 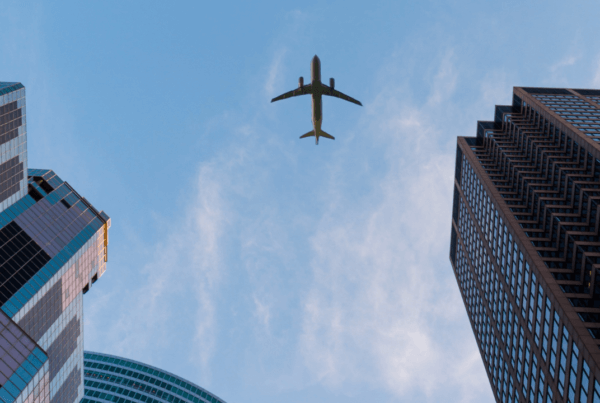 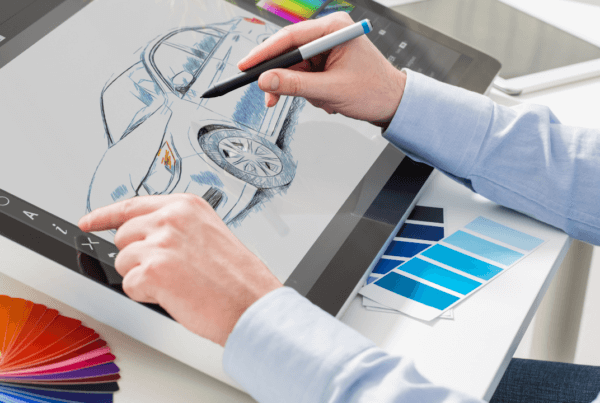