What are the Petty Offense Exception, the Minor Exception, and the Juvenile Exception to the Crime Involving Moral Turpitude ground of inadmissibility?

If you are applying for a visa or a green card and you were convicted of (or you admitted to commission of) a crime involving moral turpitude, you are deemed to be inadmissible in the United States. You would then have to apply for a waiver and it usually takes a long time to get the waiver adjudicated. This blog post will discuss 3 exceptions to the crime involving moral turpitude.  If you qualify for any of these exceptions, you will not have to file a waiver.

If you only committed a single crime of moral turpitude, you may qualify for the petty offense exception if:

If you committed an act constituting juvenile delinquency (which might have been considered to be a crime involving turpitude if it was committed by an adult), you are not inadmissible in the U.S. unless you were tried and convicted as an adult for a felony involving violence. Felony is defined as an offense punishable by death or imprisonment for a term exceeding one year and a crime of violence is either an offense that has an element the use, attempted use, or threatened use of physical force, or any offense that is a felony and that by its nature involve a substantial risk that physical force against the person or property of another may be used in the course of committing the offense.

If you committed a crime involving moral turpitude when you were under 18 years old and the crime was committed (and you were released from any confinement) more than 5 years before the date of application for visa or a green card, then the minor exception applies and you are not inadmissible in the U.S. based on the CIMT grounds.

Please note that if you committed more than one crime involving moral turpitude (even though only one conviction resulted), you do not qualify for the Minor exception and you would have to apply for a waiver.

If you are successful in obtaining a green card, you can take a look at our blog post discussing how to maintain a green card. 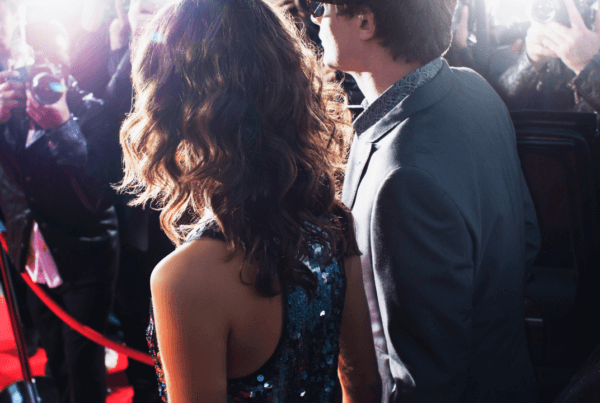 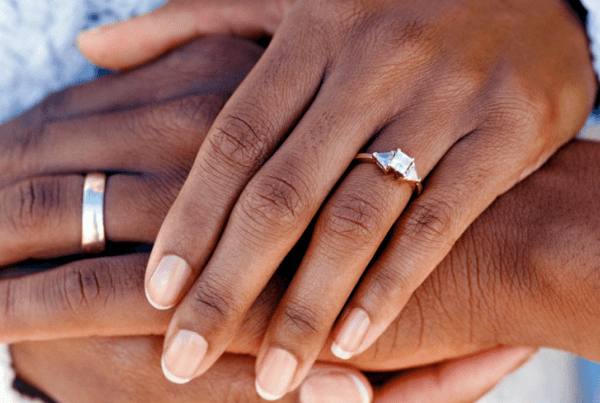 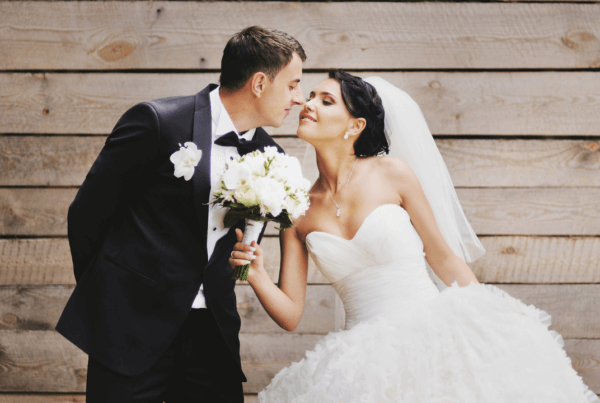