By Khadija DerrickApril 26, 2021News
No Comments 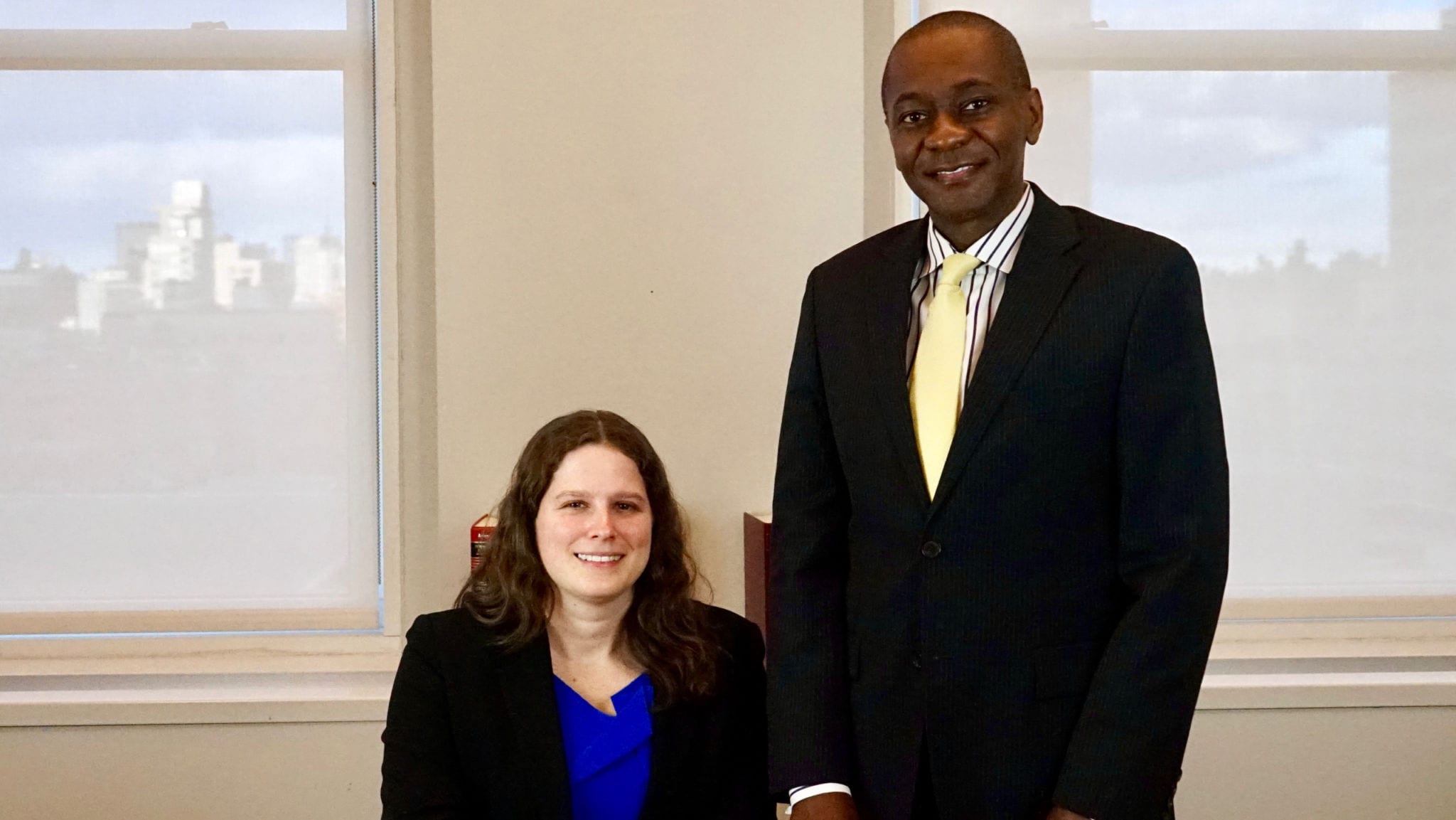 Attorney Julie Gharagouzloo is licensed in New York and is originally from Paris, France. Her passion for immigration and cultural diversity stems from her family’s immigrant roots in Eastern Europe, Spain, and Iran.

Julie was barred in New York in 2015. Prior to joining Scott Legal, she was as solo practitioner at JLG Immigration Law before joining ArkSwan Legal, PLLC, as a managing partner in 2017, where she focused on business immigration, representing individuals with extraordinary or outstanding ability and talented professionals from Boston prestigious universities. She has represented numerous researchers, artists, entrepreneurs, and investors who wanted to pursue their lives, businesses, and careers in the United States.

Julie has a tremendous history of humanitarian work, including at the International Criminal Court in The Hague, Netherlands, the Voice of Children coalition in Paris, France, the Harvard Immigration and Refugee Clinic of Greater Boston Legal Services, the Community Legal Services and Counseling Center (De Novo), and the Massachusetts Immigrant and Refugee Advocacy (MIRA) coalition.

Julie loves meeting people from all around the Globe and connecting those who share common interests. In her spare time, she enjoys biking and going on adventures with her family. 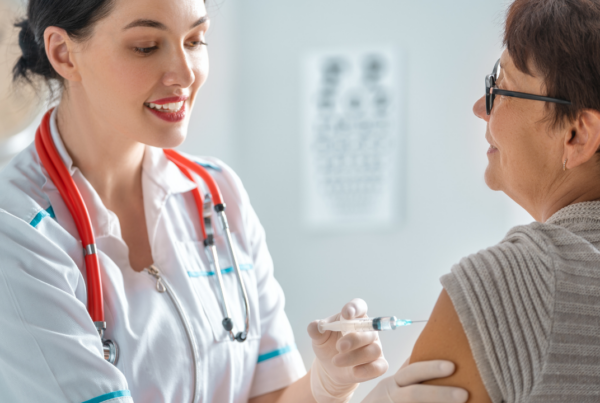