My NIW/EB-1A Self-Petition was Denied. Should I Re-Apply? 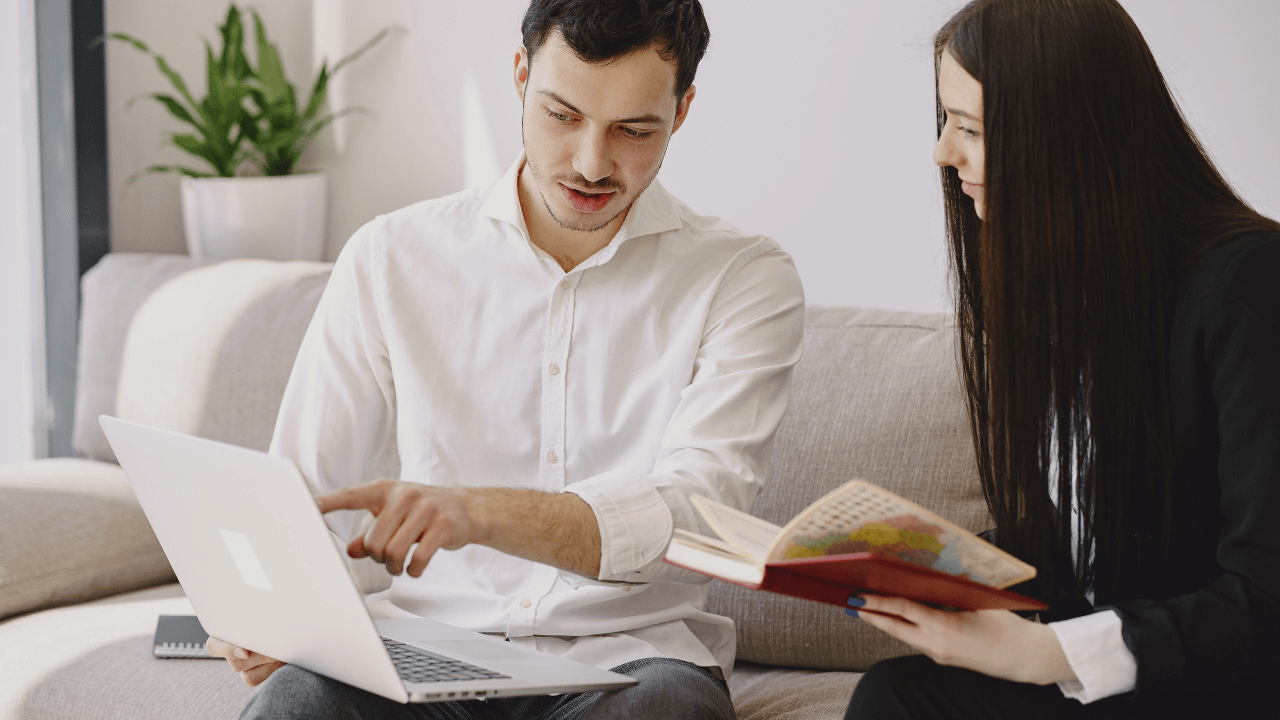 We sometimes see clients who possess compelling skills and achievements, who appear to meet the eligibility criteria in first glance, surprisingly receive a denial for their EB-2 National Interest Waiver (NIW) or EB-1A petition.

In some cases, it can be a good strategy to re-apply for an NIW or EB-1A extraordinary ability petition if you received an unexpected denial. There are no bars to how many times one can apply, and each case will be adjudicated as a “fresh” petition. National Interest Waivers and EB-1A petitions are categories particularly dependent on the individual officer’s discretion, and it happens that a client is unlucky that a particular petition is placed on the desk of an officer that interprets the criteria in an exceptionally strict way.

In cases where the client’s case is strong enough to raise the concern that the denial was unfairly given, of course the avenue exists to appeal the decision to the Administrative Appeals Office (AAO), but preparing a fresh petition and applying anew may actually be a more practical solution. For one, the record as relevant for an appeal is “stuck in time” – the petitioner/appellant can only rely on the record as submitted in the initial petition. Given that a NIW decision can take many months to process, the client may have accumulated more evidence of his or her exceptional ability during that time, which can be included in a fresh petition but cannot come into play in an appeal.

When a client prepares and submits a fresh petition, in most cases the petition ends up on the desk of a different officer than the one who adjudicated it the first time around. The client and the lawyer can re-frame the petition in a different way to highlight the best foot forward among the client’s many achievements. We have seen cases where a simple re-organization of the sections in a legal brief outlining how the client met each criteria in an EB-1A case resulted in an approval after the same case and same facts had resulted in a denial three months prior.

In sum, if you believe you have relatively strong credentials but were denied an EB1A or NIW petition, submitting a fresh petition with supplementary evidence or re-framing of your career narrative could be a good strategy for the way forward. 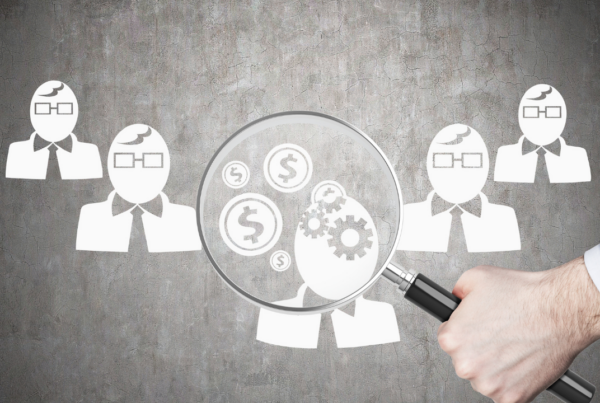 Portability – Changing Jobs while Adjustment of Status is Pending 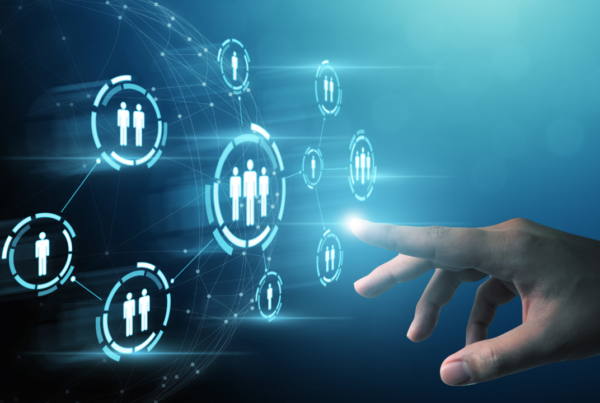 What is a PERM Prevailing Wage Determination (PWD)? 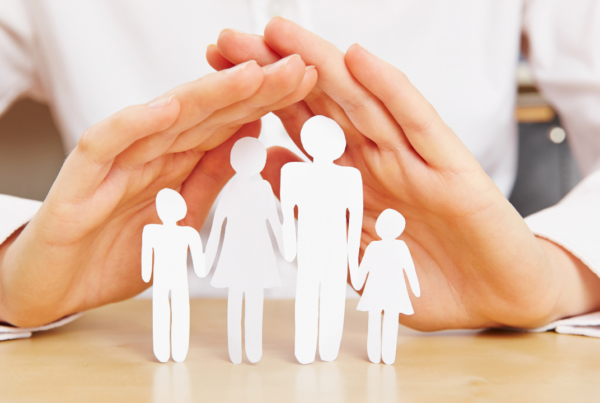