I Received an I-797A Approval Notice with 2 Validity Dates

By Khadija DerrickAugust 19, 2021Immigration
No Comments 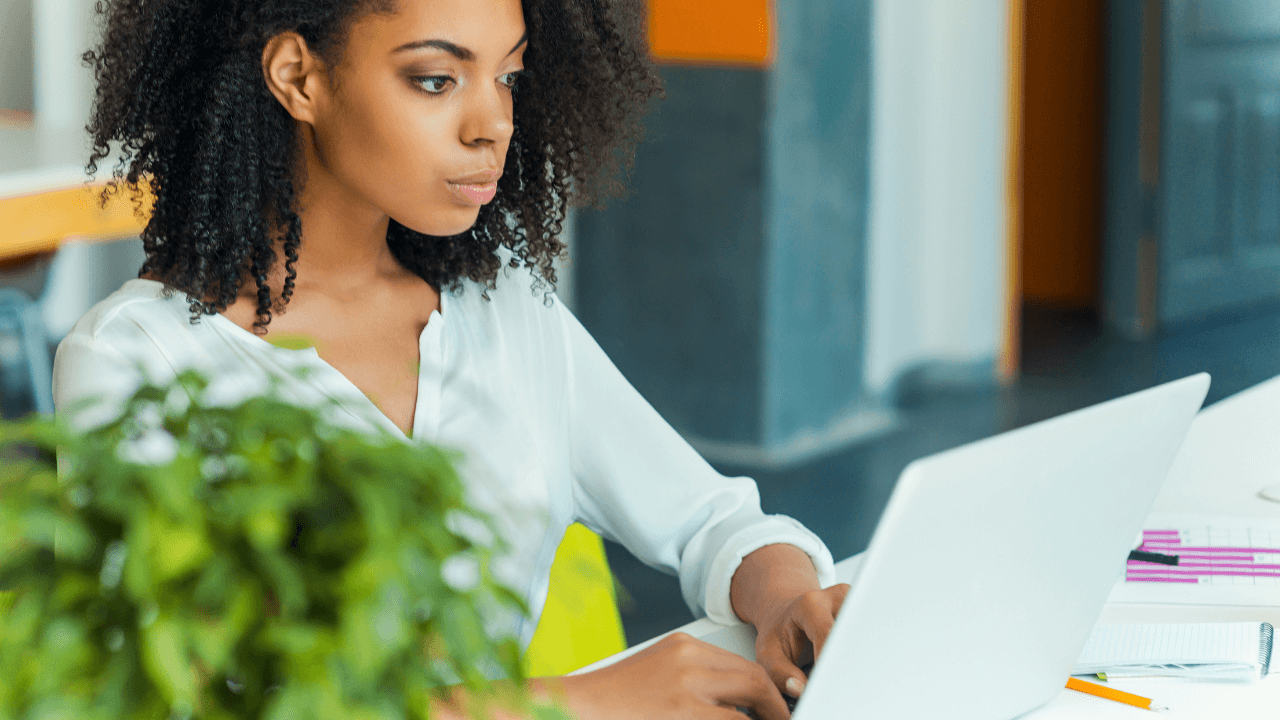 I received an I-797A approval notice that shows two different validity dates. Which one applies?

In another example of the complexities of the U.S. immigration process, USCIS will sometimes send applicants approval notices that show two different validity dates. This can occur, for example, for those who apply to change to TN status, or those who have applied for an H-1B visa. What do the two different validity dates mean? And which date controls how long you can work and stay in the U.S.?

Upon closer inspection, the Form I-797 actually contains two forms: the Form I-797A and the Form I-94. Each of these two forms has a different purpose, which helps explain the meaning of the two validity periods that appear on them.

In general, the date at the bottom-left area of the form – the Form I-94 – is the period of authorized stay. It is this date that controls when you must depart from the United States. The I-94 Form is a critical document, and you should be familiar with it in order to avoid accumulating unlawful presence in the U.S. (which we discuss in an earlier post here).

Why do the two dates differ?

Sometimes applicants are given a period of time after their work authorization expires during which they cannot work but can legally remain in the U.S. without accumulating unlawful presence – this period is typically called a “grace period.” The date on the Form I-94 (at the bottom of the form) typically reflects a date that includes both the grace period and the period of work authorization. In other words, the date on the Form I-94 is the period of authorized stay, or the timeframe during which the applicant can remain in the U.S. without accruing unlawful presence (assuming all other requirements of the status are maintained).

When determining when you must depart from the United States — when your status expires — it is important to look at the date on the Form I-94, not the date at the top of the I-797A. However, be aware that the period of work authorization may be shorter than the period of authorized stay.