Departing the United States with a Pending Provisional Waiver 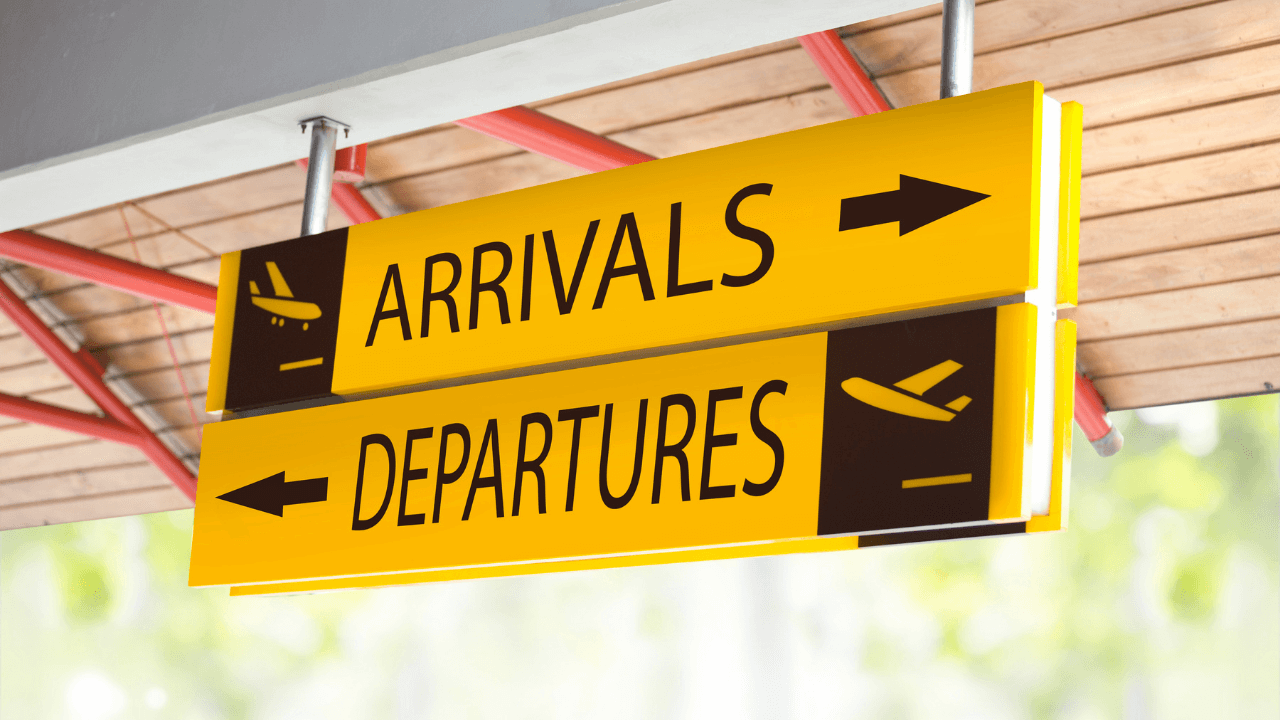 Although the choice between applying for the stateside waiver or the waiver from abroad is a personal decision dependent on personal circumstances, an experienced immigration attorney can help in making such a difficult decision, by advising of the pros and cons of both options and to also explore other potential options to applying for the green card without departing the United States.