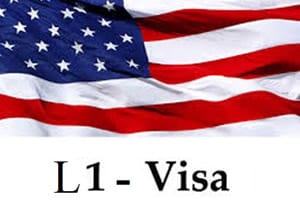 In 2017, President Trump signed the Buy American, Hire American (“BAHA”) Executive order. This Executive Order sought to protect the interests of U.S. workers in the administration of the U.S. immigration system and prevent abuse and fraud. For L-1 visas, this did not result in any new regulations, but new language was added to the Foreign Affairs Manual (FAM), which is the authoritative source used by the Department of State when adjudicating visa applications. In the L-1 section of the FAM, the new language stated that BAHA was meant to “create high wages and employment rates for workers in the U.S. and to promote their economic interests.” It went on to say that the Executive Order was also meant to protect U.S. workers through the prevention of fraud and abuse in the U.S. immigration system and that L-1 cases should be decided with these interests in mind. Although the law and regulations did not change at all, the Executive Order did have an impact on L-1 visa decisions at Consulates.

Obtaining an L-1 visa is generally a two-step process. First, an application must be submitted to U.S. Citizenship & Immigration Services (USCIS). Once USCIS approves the petition, the L-1 applicant may go to a U.S. Consulate abroad to get the L-1 visa stamp. The process is slightly different for Canadians and for L-1 applicants of companies who have blanket petitions approved. If the company has an approved blanket petition, then the applicant may be able to go directly to the Consulate with Form I-129S & proof of the blanket approval for the L-1 interview. If the applicant is already in the U.S. in a valid status, they may also be able to change status to L-1 without having to go to a Consulate. However, once the person travels outside the U.S., they will need to go to a Consulate to get a visa before they can re-enter the U.S.

The impact of BAHA has been seen at the L-1 interviews, where consular officers started asking more aggressive questions of L-1 applicants, such as asking them to justify why they should earn the wages they are offered or to challenge the U.S. company’s assertion that they could not find anyone in the U.S. who could do the job. As a result, companies and applicants need to do more to prepare for L-1 interviews to be able to respond to these challenges. For example, companies need to provide evidence of the applicant’s specialized knowledge that goes beyond just a written letter and a detailed CV. It may also help if the company includes documents showing that it tried to find U.S. workers for the job and could not do so. Additionally, showing that the company is also actively hiring U.S. workers and has not fired anyone in the L-1 applicant’s department could also show that the company is trying to find U.S. talent but needs more talent than it has been able to find. The L-1 applicant also needs to be prepared to answer questions as to why the company needs them in the U.S. and should be prepared to describe their skill set and their role within the company in detail rather than just relying on the officer reading the documents in the L-1 petition.

An Executive Order is issued by the President, meaning that President-elect Biden has the power to rescind this order starting January 20, 2020. However, on its face, the order is meant to protect American workers and therefore the new administration may decide to leave it in place. The incoming Biden administration has mentioned several immigration-related changes, such as rescinding the Muslim ban & working to reverse the public charge rule, but BAHA was not specifically mentioned in his platform. 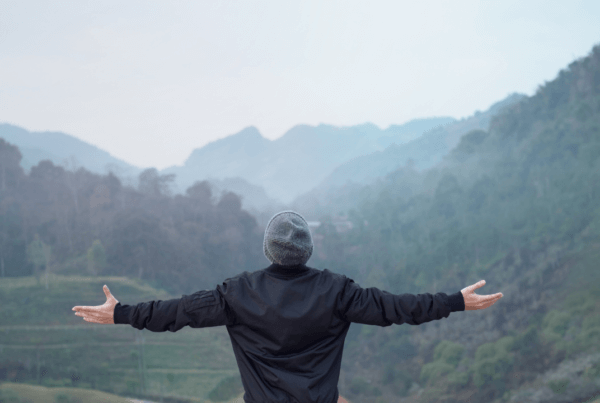 When Do I Have to Apply for a New ESTA? 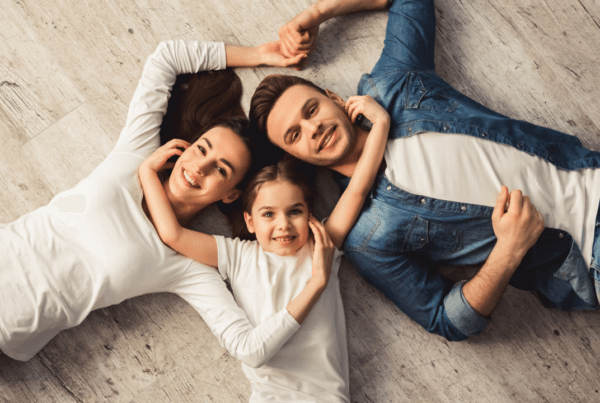 Can My Family Apply for the NIW Green Card with Me? 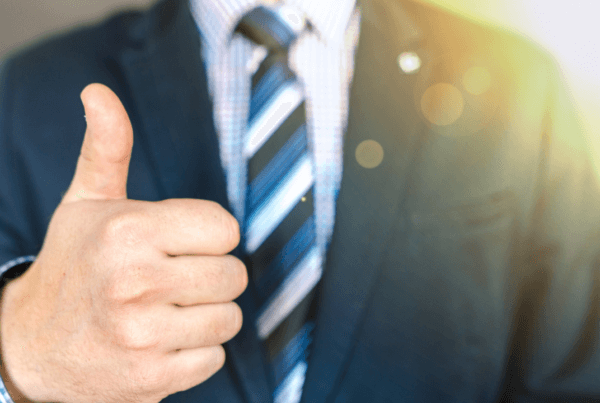