As of today, DHS will eliminate a state’s ability to designate certain geographic and political subdivisions as high-unemployment areas; instead, DHS would make such designations directly based on revised requirements in the regulation limiting a TEA to the immediate area around an EB-5 project, such as a census tract or contiguous tracts and adjacent areas. USCIS will no longer permit the inclusion of more remote high-unemployment areas from which U.S. workers may commute to TEA jobs. For more information about the changes to the new EB-5 laws, please click here. 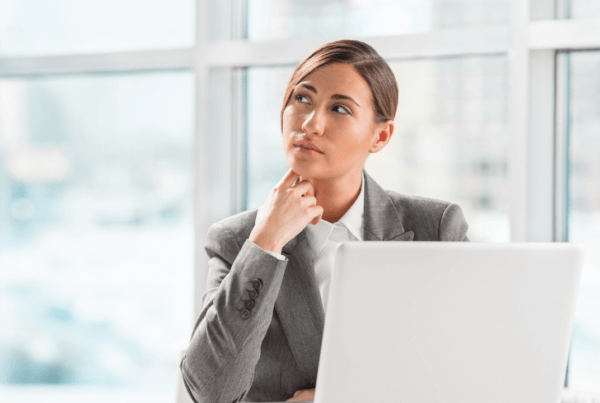 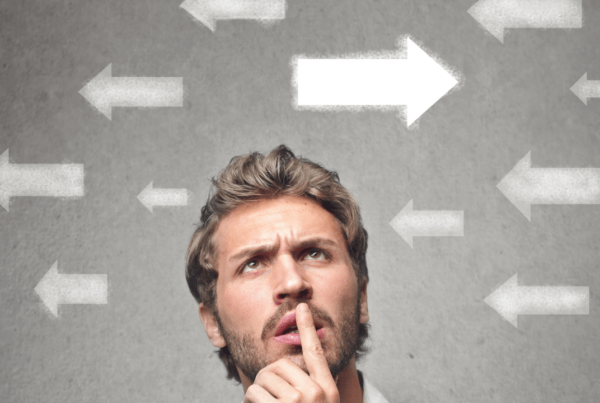 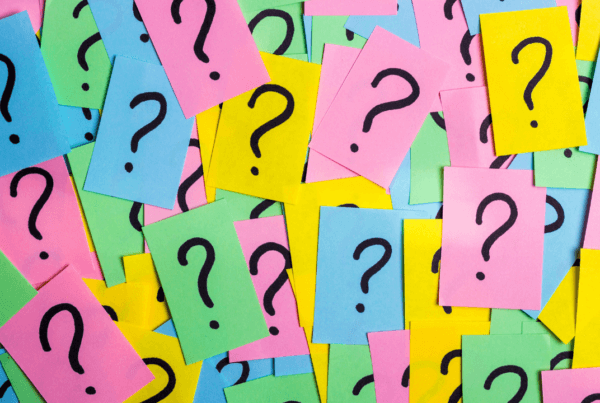