Can I file a mandamus for my delay EB-5 application, or must I wait to be beyond the estimated processing times? 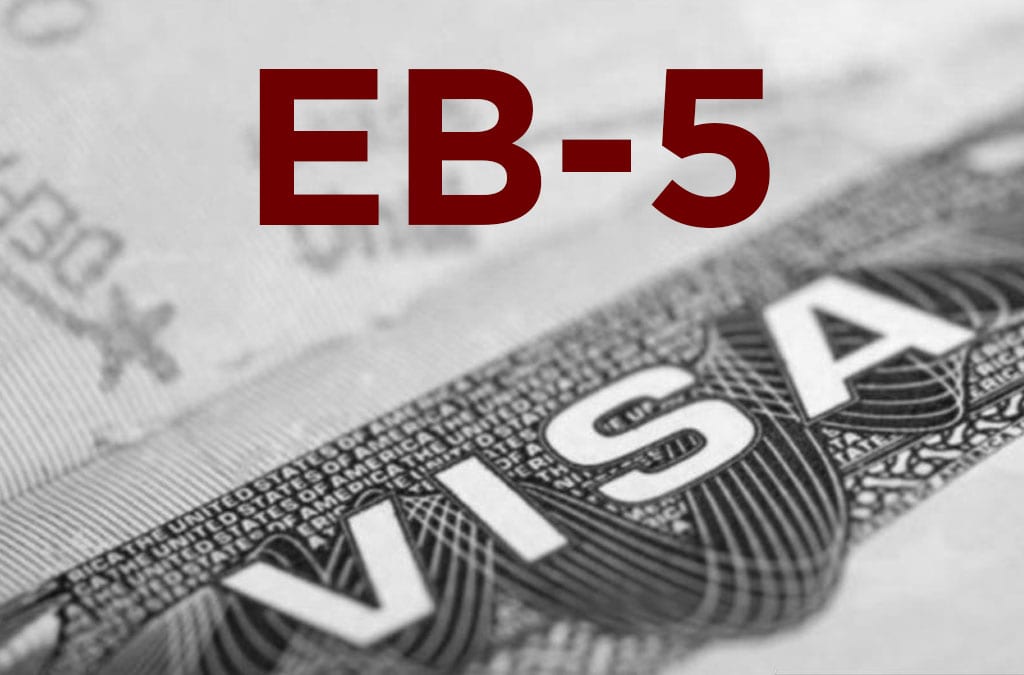 As described in an earlier blog post, one option for those who have been waiting an unreasonably long time for the government to adjudicate their immigrant petition is suing USCIS through a mandamus action. Some who are considering this option might be deterred by the government’s posted processing times, which show extremely long estimated wait times. As of the date of this blog post, the USCIS website provides an estimated time range of between 36 and 65.5 months to process EB-5 petitions.

Does this mean that you need to wait “65.5 months” (over 5 years!) for USCIS to process your application? Fortunately, the answer is no.

What do the USCIS posted processing times actually mean?

When you check the processing time on a certain petition (which you can do here), USCIS provides an “estimated time range.” For example, for EB-5 petitions (referred to by Form I-526), USCIS provides the range noted before: 36 months to 65.5 months. These numbers are generally based on data from the past two months, and are usually updated on a monthly basis.

So what happens if you applied before the “receipt date for a case inquiry”? According to USCIS, you have then earned the ability to “submit an ‘outside normal processing time’ service request online.” The implication is that unless you have waited the time needed to process 93% of cases, you haven’t waited long enough to even request an update on your petition.

Is USCIS correct to maintain this position? We think not. Below, we explain why.

First, courts have found that USCIS processing times are not necessarily reasonable.

Specifically, a federal court in California recently held that while the posted processing times provide context, “they don’t prove that the delays at issue are reasonable as a matter of law. For depending on the grounds for the delays, even processing times at the low end of the range could be unreasonable.” Another federal court in Illinois reached the same conclusion, stating that “an unreasonable delay that applies to every applicant is still unreasonable.”

Second, the government’s own data contradicts the reasonableness of the posted processing times.

The long estimated processing times contradict claims by USCIS that it has acknowledged these delays and taken steps to address them.

On January 29, 2020, USCIS announced that, in an effort to “increase fairness” and to process EB-5 visas “in a more timely fashion,” it would change its process from a first-in, first-out basis to one that is based on visa availability. The change was to apply to all petitions pending as of March 31, 2020. However, as we have seen, this process change has not significantly reduced I-526 processing times.

We have seen that estimated processing times are increasing while the number of EB-5 petitions received by USCIS is declining. Further undermining the reasonableness of the estimated processing times is the fact that USCIS has increased EB-5 filing fees, which would presumably provide them with the ability to secure resources needed to process petitions within a reasonable time.

There is a legitimate argument to be made that USCIS has the resources to hire sufficient staff to timely adjudicate EB-5 petitions. USCIS is primarily supported by fees, rather than by government funding, and has the discretion to hire additional staff. USCIS has disclosed, in a 2016 Notice of Proposed Rulemaking, that the average number of hours it takes a USCIS employee to process an I-526 petition is 6.5 hours. The filing fees for an I-526 petition total $3,675, which is a substantial increase from the $1,500 that was charged only a few years ago. That works out to USCIS receiving more than $565 per hour to process an I-526 petition. In spite of this, there apparently remain staffing shortages and other inefficiencies that result in the extreme processing delays we witness. This may be due in part to the way in which USCIS inefficiently allocates filing fees (which is also discussed in the NPRM mentioned before).

One of the benefits of filing a mandamus action is that it takes away from USCIS the exclusive power to decide whether the delay you have experienced is reasonable. Instead, a mandamus action gives that authority to a neutral federal judge. Not surprisingly, many federal judges have agreed that, in light of the facts we have shared here, the processing delays are not as reasonable as USCIS would have us think. 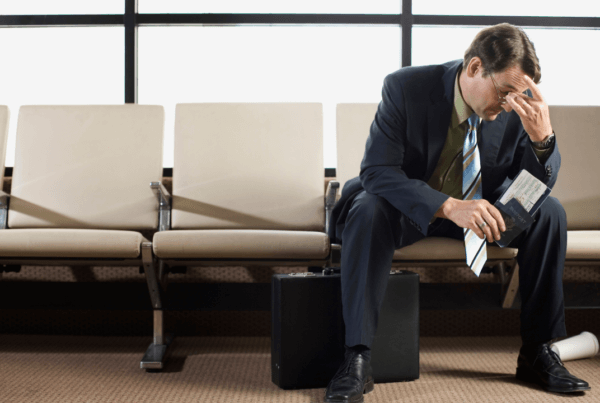